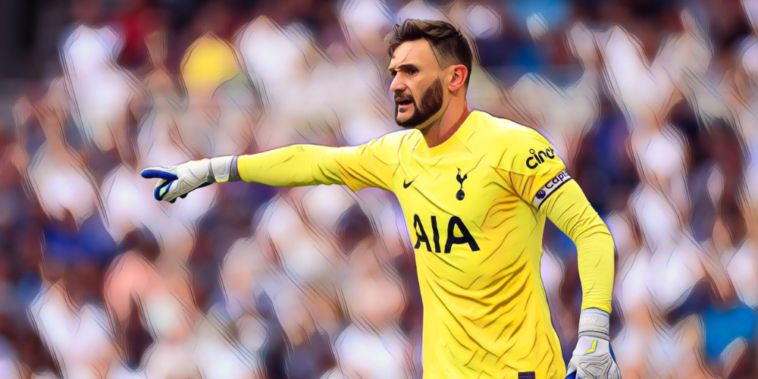 Hugo Lloris says Tottenham are excited about returning to the Champions League this season, ahead of the club’s group stage opener with Marseille.

Spurs face Marseille at the Tottenham Hotspur Stadium on Wednesday evening, having secured their place in this season’s Champions League after a top four finish in the Premier League in 2021/22.

The North Londoners have shown notable improvement since the arrival of Antonio Conte as manager last November and Lloris says Spurs are relishing a ‘new adventure’ after returning to Europe’s elite this season.

“I believe it was our ambition, and we could feel the improvement very early when Antonio Conte and his coaching staff arrived at the training ground,” Lloris told a pre-match press conference.

“Obviously, it was not perfect but step-by-step we improved as a team, we improved our concept and I think in the last moment of the season, we stepped up and we got the fourth spot for the Champions League.

“If we are in this competition today, it’s because we deserve [it].

“It’s a new adventure for the club, it’s been two years now without this competition and we are all excited to be part of it. We have to play with ambition.”