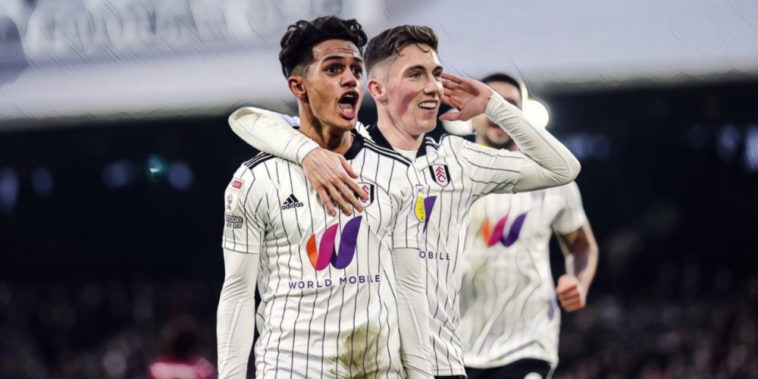 Liverpool have reached an agreement to sign Fabio Carvalho from Fulham this summer, following the collapse of a January deal for the midfielder.

Liverpool came close to securing a deadline day deal for the teenager during the winter window but saw a move fail to materialise in the closing stages of the transfer period.

Jurgen Klopp’s side have retained their interest in Carvalho and Fabrizio Romano is reporting that a deal has been agreed between the Reds and Fulham, with the 19-year-old set to move to Anfield in a deal worth an initial £5m.

Carvalho will sign a five-year contract on Merseyside and there are no plans to loan the midfielder back to Fulham, who have inserted a 20% sell-on clause in any future transfer.

Carvalho is out of contract in the summer, though the two teams had been keen to agree a deal and avoid a tribunal.

Fulham also favoured agreeing a sale to an English side, with foreign clubs – including reported suitors Borussia Dortmund – able to sign Carvalho as a free agent without providing the Championship side with compensation.

Carvalho has enjoyed an impressive season with the Championship leaders this season, scoring seven goals and providing a further seven assists for Marco Silva’s side.

He has represented England at youth level, but made his debut for Portugal’s u21 side during March’s international break and scored in a 3-0 win over Greece.