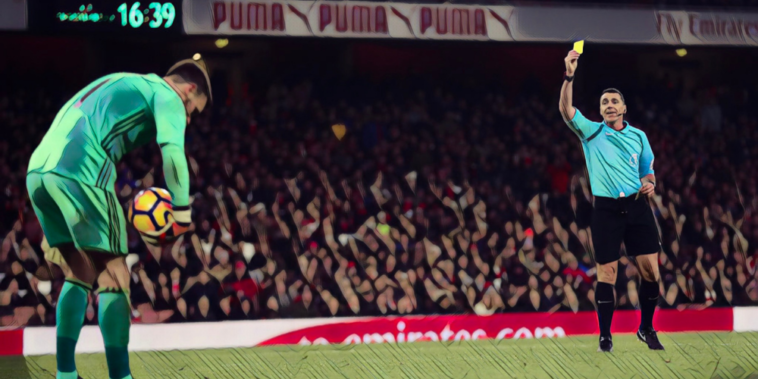 Trials are set to take place that will reduce football matches to 60 minutes, with the clock stopped whenever there are pauses in play.

The trials could begin next month in plans that federations hope will reduce time-wasting and the Portuguese Football Federation want to introduce a trial run at the u23 Revelation Cup.

The i are reporting that the proposals will include two halves of 30 minutes each, with the clock paused whenever there is a stoppage. However, the International Football Association Board must approve the plans before it is deemed a formal trial and this has not been finalised at present.

Time will be paused whenever there is a free-kick, corner, throw-in or other break in play, after research revealed that the ball is in play on an average of just under 60 minutes during each game across 36 different European leagues.

The news comes after reports in Italy this week that FIFA could look to extend games to 100 minutes at the upcoming World Cup in Qatar, though that notion has since been denied.

A statement said: “Following some reports and rumours spread today, FIFA would like to clarify that there will be no changes to the rules regarding the length of football matches for the FIFA World Cup Qatar 2022™️ or any other competition.”