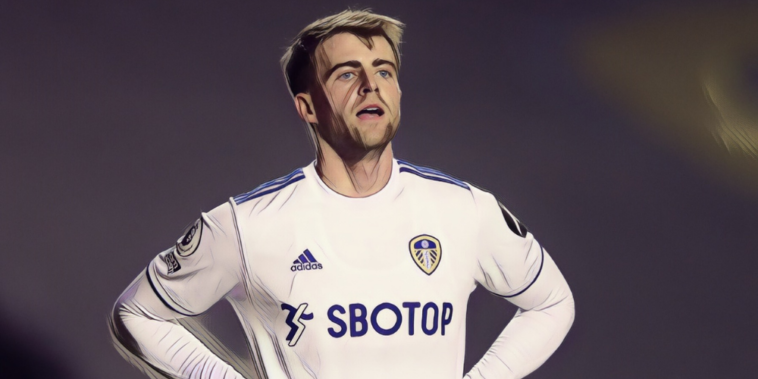 Liverpool are understood be amongst the list of clubs to have been impressed by Patrick Bamford this season following the forward’s brilliant campaign for Leeds.

Bamford has enjoyed an exceptional season upon Leeds’ return to the Premier League this season, the forward taking his tally to 15 league goals for the campaign after netting in the club’s 3-1 win over Tottenham on Saturday.

The 27-year-old had previously scored just one Premier League goal in his career to date but has been a key part of Leeds’ impressive step up following promotion, his performances having prompted calls for an England call up.

Bamford’s displays have also reportedly not gone unnoticed across the division with The Athletic reporting that Liverpool ‘admire’ the forward’s talents, with Jurgen Klopp having praised the star as an ‘exceptional player’ following a 1-1 draw between the sides last month.

Liverpool are interested in strengthening their attacking options this summer with the likes of Roberto Firmino and Sadio Mane having performed below expectations this summer, though Leeds’ are in a strong position to refuse potential interest after Bamford signed a one-year extension to his deal last summer.

Bamford is tied to Elland Road until 2023 and it would take a significant offer to prise him away, with the club’s leading scorer having become an increasingly influential figure under Marcelo Bielsa.

Bamford’s mix of relentless industry and improving goalscoring record have been pivotal in Leeds’ performances this season with the newly-promoted side currently in the division’s top half with just three games of the season remaining.