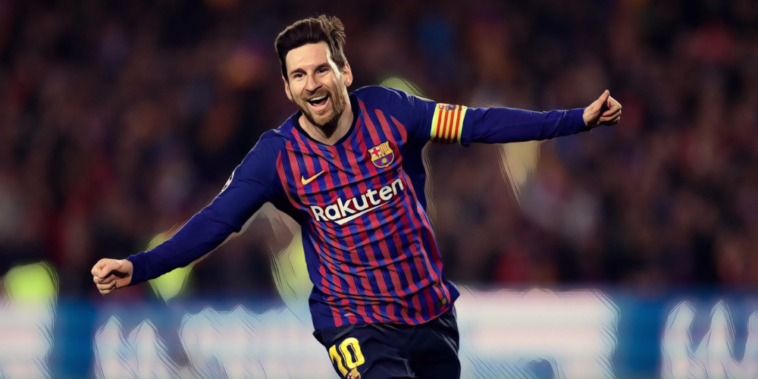 Definitively naming the greatest footballer to have ever lived is a near impossible task, with fans of different generations often leaning heavily to the player who defined their era.

From Pele and Johan Cruyff, to Diego Maradona and later the Lionel Messi/Cristiano Ronaldo duopoly, there are plenty of worthy contenders for the throne.

For those who have been avid followers of top-level football for the past two decades however, it is difficult to look beyond the implausible individualistic brilliance of the aforementioned Messi, a footballer who has so often made the impossible a stark reality.

Messi is the finest footballer to have adorned the iconic colours of Barcelona and perhaps to have ever graced the game, a record six-time Ballon d’Or winner and the leading scorer for the Catalan club, Argentina and in Spanish football history.

Messi’s brilliance is so regular it has become routine, setting new perceptions of what is possible with the ball at his feet.

Selecting the best from a record-breaking 665 goals at club level is no easy feat, but here are five of Lionel Messi’s greatest Barcelona goals.