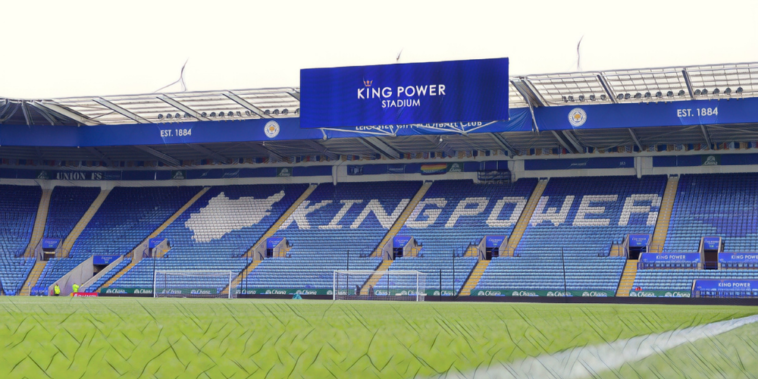 Leicester’s Premier League fixture with Tottenham this evening has been postponed as a result of the Covid-19 outbreak at the north London side.

Spurs are set to face a mounting fixture list after seeing a third consecutive game postponed, with the club having registered a record number of positive coronavirus cases during the latest round of testing.

Eight first-team players and five members of staff have contracted the virus, whilst opponents Leicester are also dealing with covid-related issues.

Antonio Conte and Brendan Rodgers both discussed the problems at their respective sides during pre-match press conferences on Tuesday, admitting each were keen to see the clash at the King Power Stadium rescheduled.

Sky Sports are now reporting that the game has been postponed, the third fixture in succession that Spurs have seen cancelled after clashes with Rennes in the Europa Conference League and Brighton in the Premier League.

Several top-flight sides are currently struggling with Covid-19 cases, with Manchester United’s trip to Brentford and Watford’s clash with Burnley the other Premier League games called off during the midweek fixtures.

United’s clash with Brighton is also in danger ahead of the weekend, with the Red Devils currently keeping the Premier League updated with their situation.