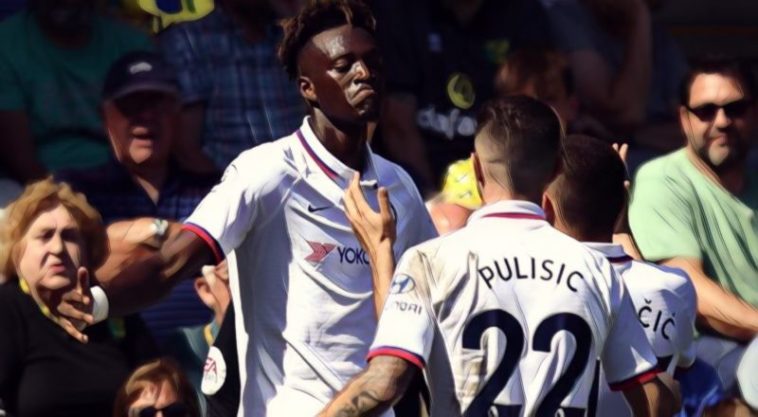 Chelsea boss Frank Lampard was delighted after seeing his side beat Norwich 3-2 in a hugely entertaining game at Carrow Road.

Today’s encounter burst into action right from the off, with Chelsea striker Tammy Abraham finishing smartly three minutes in, although the Blues lead would be short-lived when Norwich youngster Todd Cantwell fired the Canaries level just a few minutes later.

The impressive Mason Mount then fired Frank Lampard’s side back in front with a clinically taken finish. However, Norwich would once again pull level this time through future Ballon d’Or winner Temmu Pukki and the sides went in at the break all square after a breathless opening 45 minutes.

As so often is the case after high scoring first half’s, the game settled into a slower pattern during the second period, and it would be Chelsea academy graduate Abraham who would be the match-winner, finishing superbly past Tim Krul from the edge of the area after being slipped through by Mateo Kovacic.

Speaking after sealing his first Premier League win as a manager, Blues boss Lampard was pleased with his sides overall performance.

“It was a tough test and Norwich will get a lot of points here because they are a good side,” Lampard told BT Sport.

”The two goals we gave away I didn’t like but there were lots of good elements to our play and i’m really pleased.”

“I’m particularly pleased for Tammy and he scored two good goals and the winning goal, but I want to talk about all the players today as we controlled the game on a hot day.

”Our performances haven’t given us what we deserved so far – but today it did.”