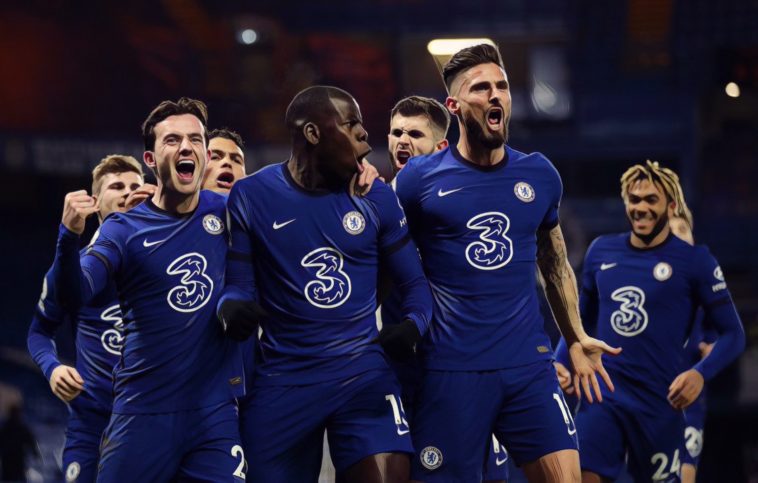 Frank Lampard has highlighted the area he believes Chelsea are much improved from last season after the club continued their fine form with a 3-1 win over Leeds.

Chelsea extended their unbeaten record to 13 games in all competitions with victory over the newly-promoted side at Stamford Bridge, coming from behind to continue their recent momentum and remain two points behind league leaders Tottenham.

The west London side are growing in confidence and victory this weekend was the latest demonstration of their improvement under Lampard, who highlighted their ability to deal with the threat of the counter-attack during the opening months of the campaign.

Lampard believes his side’s improved ability to ‘see games out’ has increased the belief amongst his players as they look to put together a title challenge this season.

“We have got better at that – and the element of today’s game that felt a bit like last year was it was at 2-1 and we were missing chances and you feel nervous,” Lampard told his post-match press conference. “I think now that hopefully, the players believe that we can see games out.

“There are moments where we have to go longer, get up the pitch and keep them away from our goal. We have to be secure in possession and the players are getting better at that. It is massively important.

“Hopefully that belief continues to grow as it is a tough league and having that kind of experience and nature about us helps. It is through the experienced players that we have brought in. Of course, it is Thiago [Silva] first and foremost.

“But I think [Edouard] Mendy will help a lot with that as well in terms of his distribution with seeing out games. It has helped us to improve.”

Lampard also reserved praise for Kurt Zouma, who scored his fourth league goal of the season already after powering home a header from Mason Mount’s second half corner.

The France international has enjoyed a renaissance this season to become a prominent figure in the Chelsea side, with Lampard crediting the upturn in the defender’s fortunes as a major factor behind the Blues’ defensive improvement.

“He has been playing well this season,” Lampard continued. “The eye-catching thing is the number of goals he is scoring from set-pieces and for me, that is a result of more confidence and more belief in himself.

“He has always had the size and strength, and now you see him in all parts of the pitch really – aerially he is a real threat and he is doing his job. I think a lot of the individual improvement or development, he had injuries and because of how his career went, he has been out on loan a couple of times.

“He trains every day, he doesn’t miss a day, he wants to do extras, he wants to work, he wants to do better, and those things to me are just absolutely fundamental to how players improve. And at the minute the level he is playing at week in week out is brilliant and long may it continue – he deserves it.

“The way we are playing as a unit at the moment defensively, as a team, that obviously helps him raise his standards, and obviously with Thiago next to him, that is a great standard-bearer for the rest of the season.

“As a unit, we look stronger and Kurt has been a big part of that. A lot of defending is about concentration. He has got so many attributes that are great for a centre-back.

“I knew that when I came here that a guy like Kurt would be a big deal for me and he is showing that in terms of how he is playing. I am delighted with him.”

Read – Racism isn’t just a Millwall problem, it goes far deeper than that