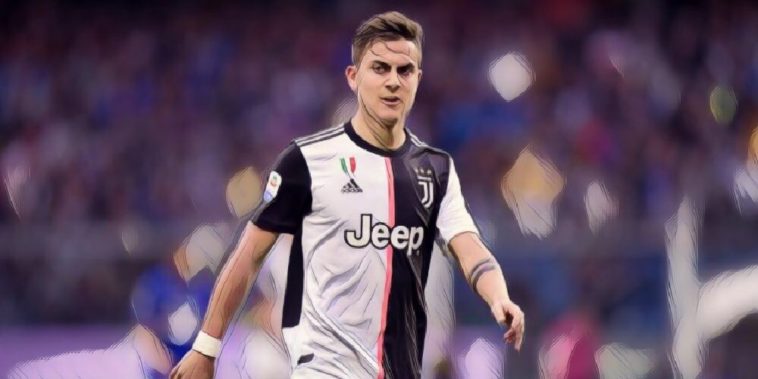 Paulo Dybala has reportedly been ‘offered’ to the Premier League’s leading sides amid ongoing uncertainty surrounding the forward’s future at Juventus.

Dybala starred as Juventus were crowned as champions of Italy for an eighth consecutive season last term, the Argentina international scoring 17 goals in all competitions to be named as Serie A’s Most Valuable Player.

The forward’s fortunes have dipped this season following the appointment of Andrea Pirlo, however, with Dybala having made just four league starts for the Bianconeri during the current campaign.

Dybala has just 18 months remaining on his current contract and according to 90min, his representatives have already began plotting a potential exit from the Italian giants, including offering the Argentine to the Premier League’s ‘top six’ ahead of a move to England.

The 27-year-old has previously rejected interest from the likes of Manchester United and Tottenham, with the star turning down offers in 2019 to remain with Juventus, where he has won five league titles and scored 98 goals in 238 appearances.

Paris Saint-Germain have also been credited with an interest, though Juventus are understood to be keen on securing a new deal for the player despite his falling out-of-favour so far this season.

Speculation sparked by his representatives surrounding a move to the Premier League may well just be a tactic to spark Juventus into action over a new deal, with Dybala in a strong negotiating position as he enters the final year of his contract next summer.