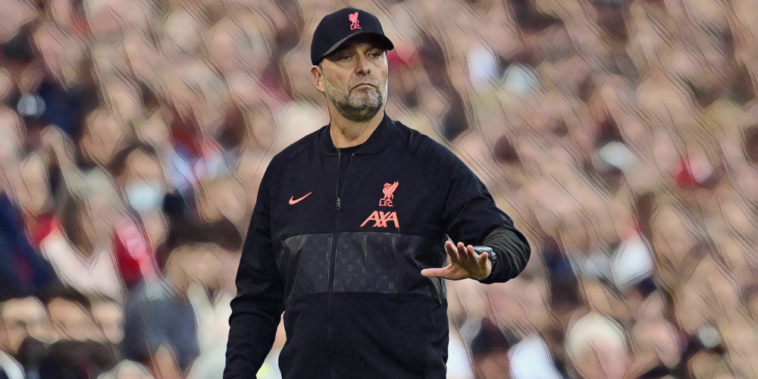 Jurgen Klopp has warned Liverpool not to take a highly ‘motivated’ Porto side for ‘granted’ ahead of their Champions League meeting at Anfield.

Liverpool face the Portuguese side tomorrow evening with their place in the knockout stages already assured, a record of four wins from four fixtures having secured the Reds’ progress as group winners with two games to spare.

Porto – who lost 5-1 to Liverpool in the first meeting between the sides – currently sit second in Group B on five points, one ahead of Atletico Madrid in the race for qualification.

Porto and Atletico meet in the final fixtures of the group stage and Klopp is expecting to face a motivated outfit, as the visitors look to strengthen their qualification hopes ahead of a showdown with the Spanish side.

“We know that our opponent will be motivated on the highest level for two main reasons,” he told his pre-match press conference. “One we won there in a way that they didn’t like for sure and on the other hand if they win they have the final game of the group against Atletico Madrid, so that’s what they want.

“It’ll be a difficult game for us and I hope that everyone at Anfield will be at their best because it’s the Champions League and you and never take these things for granted, I hope nobody is doing that, all together we have to be ready for the fight out there and I’m positive we can do that.”

With Liverpool’s status as group winners secured, the German could be tempted to rotate his side, and while he admitted he will consider his side’s fitness, while offering an update on Jordan Henderson and Andy Robertson.

“We always respect the competition and but we have to think about ourselves, our schedule and the situation of our players first,” he said.

“Hendo we will see, yesterday maybe he was not 100%, he could play and do pretty much everything but it’s about really being 100% fit so I thought when he came on against Arsenal it was just to see the game out and control it from a rehab point of view to use the few minutes.

“Robbo is similar, both are ok but are both ready to start and play with the schedule coming up we have to make the decisions.

“Whatever line up we show tomorrow night it’s all about winning this game and the next games, that’s what we are here for.”