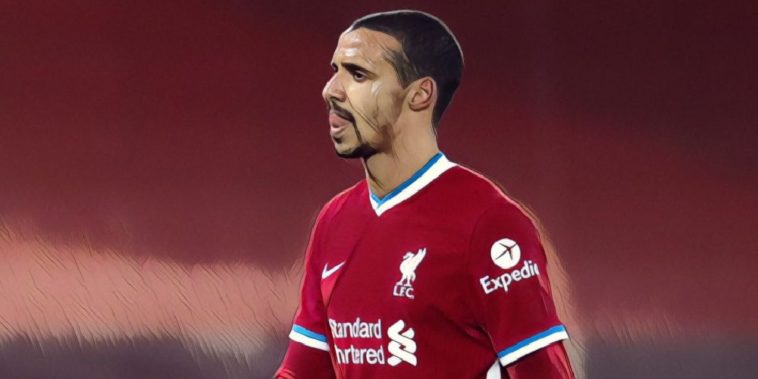 Jurgen Klopp has provided an update on the fitness of Joel Matip ahead of Liverpool’s top of the table clash with Manchester United this weekend.

Liverpool host their North West rivals this weekend in a huge clash in the Premier League’s title race, the visitors having replaced the Reds as league leaders following their 1-0 win at Burnley on Tuesday night.

Klopp’s side have failed to win in their past three fixtures and have seen their defensive options stretched following a number of injuries, Matip having joined long-term absentees Virgil van Dijk and Joe Gomez on the sidelines after limping out of the 1-1 draw with West Brom last month.

The absence of the Cameroonian has left Klopp without a recognised senior centre-back, with Jordan Henderson having partnered fellow midfielder Fabinho during the Reds’ defeat at Southampton last week.

Klopp has now provided an update on Matip’s fitness and says the defender will be assessed ahead of this weekend’s crucial clash, admitting the 29-year-old is close to a first-team return.

“Joel [Matip] is close. Does it make sense to throw him in a game after one or two sessions he hasn’t done yet? I don’t know. We have to have a look how he trains,” said Klopp at his pre-match press conference.

“But we have different solutions. Hendo is important for midfield so we just have to see. But nothing decided yet.”

Klopp also confirmed that Liverpool will be without midfielder Naby Keita for this weekend’s clash, the Guinea international yet to recover from his latest injury problem and the club keen to take a patient approach following his ongoing fitness issues.