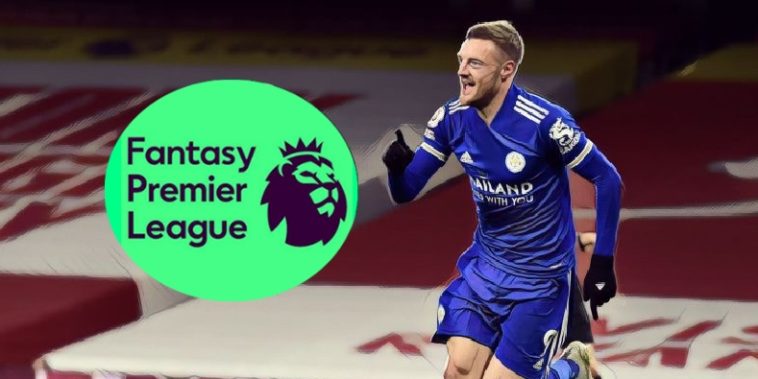 It’s finally here, the first double gameweek of the Fantasy Premier League season and it’s a cracker, with as many as NINE teams in action twice during a stacked set of fixtures.

Liverpool, Leicester, Chelsea and both Manchester sides all play twice and if – like this writer – your plans have been thrown into chaos by postponements and injuries, picking the right captain is perhaps as crucial as it has ever been.

We’ve assessed what is set to be a fascinating round of FPL action to bring you our choices for the crucial captaincy in gameweek 19:

Liverpool’s title challenge has wobbled in recent weeks and this weekend’s clash with Manchester United shapes as a huge encounter, the visiting Red Devils having replaced the champions at the top of the division after winning at Burnley in midweek.

Jurgen Klopp’s side have failed to win in their past three fixtures and will no doubt be desperate to get back to winning ways against United on Sunday, whilst the Reds’ formidable home record makes their FPL assets attractive ahead of two fixtures at Anfield in GW19.

None more so than Mohamed Salah who currently leads the race for the Premier League’s Golden Boot and is the fourth-highest scoring FPL player at present, whilst his record at Anfield – providing attacking returns in five out of seven fixtures played – makes him a shrewd choice for the captaincy

Whilst the top-of-the-table clash may see some avoid Liverpool and Man United assets for the armband, the Reds second fixture of the gameweek brings Burnley to Anfield – a side with the third-worst away record in the Premier League this season.

Manchester City appear to be finding their groove with seven consecutive victories in all competitions, whilst back-to-back home fixtures in gameweek 19 provides Pep Guardiola’s side with a chance to strengthen their title credentials.

City welcome a Crystal Palace side with just one win in their past seven fixtures to the Etihad before hosting Aston Villa three days later, though the latter clash may depend on how Villa recover from a Covid-19 outbreak with their previous two Premier League fixtures having been postponed.

Kevin De Bruyne is the most sensible and attractive option of Manchester City’s FPL assets, with the Belgium international an indispensable figure and the least likely player to fall victim of Guardiola’s famed rotation.

De Bruyne has returned in five of his past eight fixtures including double-digit hauls against Burnley, Fulham and Chelsea, the 29-year-old a sure bet to deliver with two attractive looking fixtures for in-form City.

Phil Foden – with double digit hauls in each of his past two fixtures – represents a fine alternative.

Arguably the best premium forward with two fixtures in gameweek 19, Jamie Vardy could prove the difference for Leicester ahead of a testing week for Brendan Rodgers’ side.

Much has been made about the Foxes’ indifferent home record this season but in Southampton and Chelsea they face two sides who will arrive at the King Power Stadium willing to attack, which could play into the hands of a Leicester side often excellent on the counter.

Neither side will arrive in great form with Southampton having won just two of their past six, whilst Frank Lampard’s Chelsea have just one league victory in that same time period.

Vardy possesses the best xG figure in the Premier League this season and was handed a much-needed rest last weekend, the fixture-proof 34-year-old primed to reward his 25.3% ownership in gameweek 19.

Our final offering represents a left-field choice, but no side possesses better fixtures – on paper – than West Ham in gameweek 19 and Michail Antonio could prove the differential your side needs.

Antonio has struggled with injuries this season but featured for 90 minutes during the Hammers’ 1-0 win at Stockport on Monday night, whilst the sale of Sebastien Haller leaves the 30-year-old as David Moyes’ only recognised option at centre-forward.

West Ham host Burnley and West Brom – two sides with just one away victory between them this season – in gameweek 19 and will no doubt be eyeing these clashes as a real chance to boost their hopes of reaching Europe.

If Antonio’s troublesome hamstrings can hold up to two fixtures within a week, he could deliver handsomely for those willing to take the risk.

Read Also – Five Superstar footballers out of contract this summer