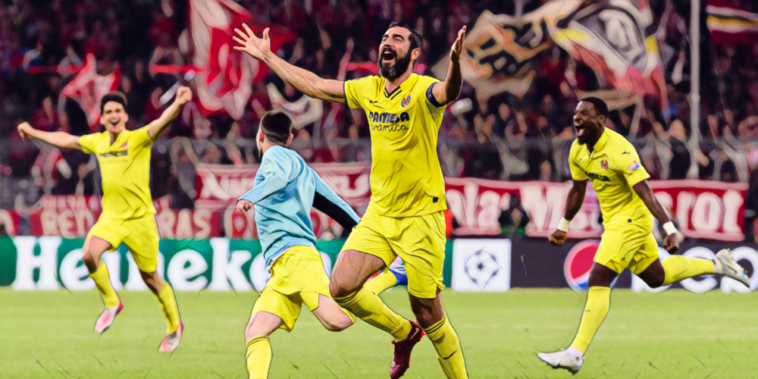 Liverpool will start as favourites against the Spanish side on Wednesday evening, with Villarreal having upset the odds to reach the semi-finals for just the second time in their history.

Unai Emery’s side have beaten both Juventus and Bayern Munich in the knockout rounds to reach this stage and Klopp insists the Reds are not overlooking Villarreal as the club look to reach a third Champions League final in five seasons.

“There might have been a slight advantage [for Villarreal] where Juve or Bayern might have underestimated them but that won’t happen with us,” Klopp told his pre-match press conference.

“They want to be part of the final but it’s the same importance for us.

“We did a proper analysis. I had a lot of respect for Unai Emery and Villarreal before because I saw the games with Bayern and Juventus a little bit and wow! Impressive.

“Unai is a detail-obsessed manager who prepares for all different situations in the game and that’s what his team is executing.

“He is a world class coach is doing an incredible job there.

“Our job is to make life difficult as possible for them and that is what we will try and do over the two legs.”