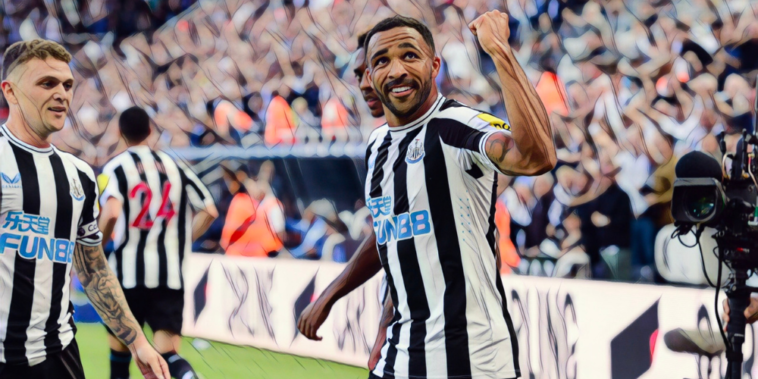 Jurgen Klopp has backed Newcastle to be the next club to break the Premier League’s top six, as Liverpool prepare to face Eddie Howe’s side this weekend.

Liverpool welcome Newcastle to Anfield on Wednesday evening, with the Magpies unbeaten in the Premier League so far this season.

The club’s transformative takeover has provided Newcastle with funds to compete for big-name signings, including the £63m club-record signing of Alexander Isak from Real Sociedad earlier this week.

Newcastle have invested more than £200m since their takeover by a consortium made up of Saudi Arabia’s Public Investment Fund, Amanda Staveley’s PCP Capital Partners and the Reuben brothers’ RB Sports and Media in October 2021, one which reportedly made the Magpies the richest club in world football.

Klopp believes Newcastle will be the next team to break up the Premier League’s ‘big six’ of Liverpool, Arsenal, Chelsea, Tottenham and the two Manchester clubs, as long as the board provide manager Howe with time to build his team.

“They will be the next team to do it, if Eddie [Howe] gets time, and I’m not sure he needs another transfer window, but they will definitely be there and that is the football world we live in,” Klopp told his pre-match press conference.

“Newcastle is a great club. They’ve had success in the past. They have everything you need to be a top six club.”