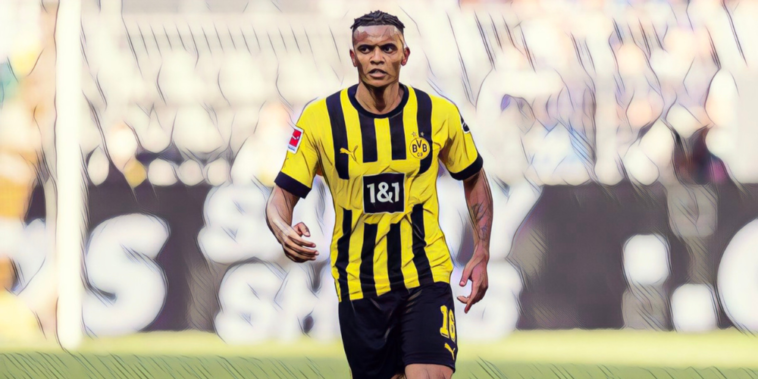 Manchester City are close to reaching an agreement with Borussia Dortmund over the signing of defender Manuel Akanji.

The centre-back is into the final season of his contract with the Bundesliga side and negotiations are ongoing over a deal in the region of €17.5m.

The Switzerland international has failed to make an appearance for Dortmund this season and The Athletic are reporting that an agreement is now close between the two teams.

Akanji’s arrival will bolster City’s defensive options in the final days of the summer transfer window and the 27-year-old will compete with Ruben Dias, John Stones, Aymeric Laporte and Nathan Ake for a place in the team. Laporte has not featured so far this season due to injury, while Ake is also sidelined at present.

Akanji has made 158 appearances for Dortmund since arriving from Basel in 2016, but has fallen behind summer signings Niklas Sule and Nico Schlotterbeck in Edin Terzić’s plans.

The Swiss centre-back will become City’s fifth signing of the summer and second arrival from Dortmund, following Erling Haaland’s transfer from the German club earlier in the window.