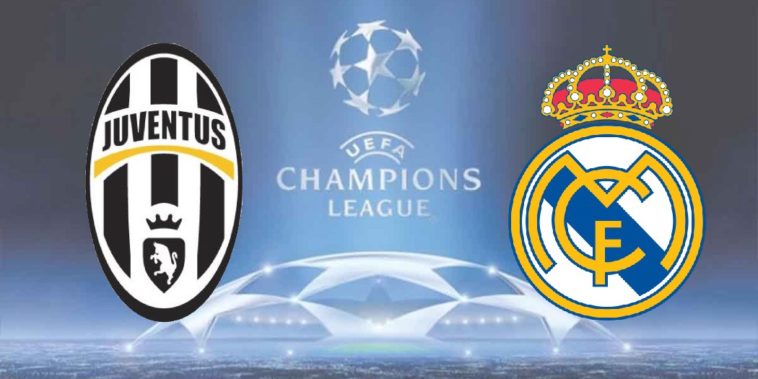 Juventus won the Serie A title finishing four points ahead of Roma and played their last game against Bologna on the 27th May. Juventus have also won the Coppa Italia this season and a Champions league win would complete a historic treble.

Real Madrid also won their domestic title by three points ahead of Barcelona. They left it to the last day as they beat Malaga 2-0. Barcelona won the Copa del Rey, so a Champions League win for Madrid would constitute a double. But a win would make them the first consecutive winners of the European Cup since AC Milan in the 1989/1990 season, the first time in the ‘Champions League era’

The final will be the 19th time the two sides have played each other, all in the European Cup/Champions League. Both sides have had eight wins each. Their most recent encounter was in the 2014/15 tournament’s semi-final. Juventus edged the tie 3-2 on aggregate. They went on to lose 3-1 in the final to Barcelona.

Juventus won their last theee Serie A games but came unstuck to Roma and Torino respectively. Roma in particular beating them 3-1 shows how they can come unstuck against relatively big teams. In the Champions League this term Juventus’ defence has been particularly impressive conceding only three goals in the entire tournament. This is particularly impressive considering in two legs against Barcelona they conceded no goals.

They have also managed to score 21 goals with Paulo Dybala scoring four and looking threatening in every game he has played. Another more surprising key player has been Mario Mandzukic. The big Croatian has played mainly on the left wing and has been very consistent in his attacking and defensive performances, not forgetting hard work.

Real Madrid have won their last six La Liga games since losing 3-2 to Barcelona. In the Champions League they have scored 32 goals in the 12 games they have played, but have also conceded 17. This strongly highlights that Madrid are a real danger going forward but vulnerable at the back.

Cristiano Ronaldo has undoubtedly been the key man scoring 10 goals. He is also the Champions League’s all-time top scorer with 104 goals. If Real Madrid win on Saturday you can be almost sure Ronaldo will have a big part to play.

Where will the Champions League final be won and lost?

Real Madrid should have a full squad available providing Gareth Bale and Dani Carvajal are fit. Bale will of course be keen to play a key part in his home country. Should Bale be injured it is likely Isco will take his place.

Juventus will be without young centre back Daniele Rugani, whilst Mandzukic and Khedira will be hoping to be fit in time.

Real Madrid are slight favourites to win their 12th Champions League title at 13/8 while Juventus are 19/10.

Unsurprisingly, Ronaldo is the favourite to open the scoring at 3/1, while former Real Madrid striker Gonzalo Higuain is 4/1.

Check out this fantastic article uncovering which fans have travelled the most miles to watch their teams in this seasons Champions League.