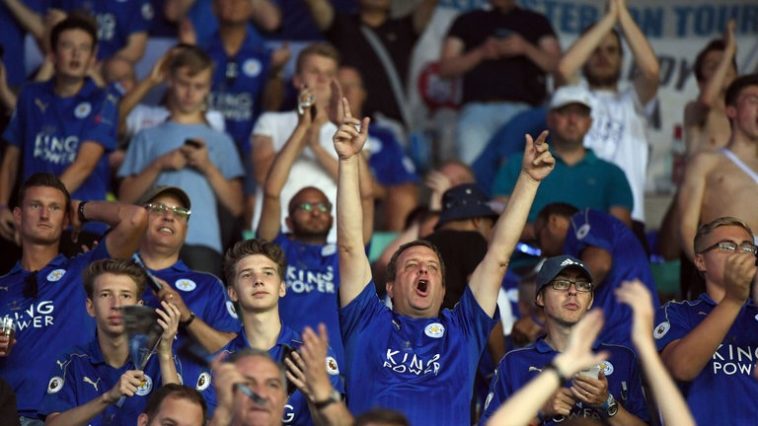 As the Champions League final approaches on a Saturday, thousands of fans from around Europe will descend on South Wales for the showpiece event in Cardiff. But who has racked up the most air miles this season?

You would imagine that making it all the way to the final, navigating thirteen matches, seven of them away from their home Stadia, Juventus and Real Madrid would have travelled the highest distance, but you would be wrong.

Aided by Turin’s Central European location. finalists Juventus have been blessed by fairly short trips across the Alps to the likes of Monaco and Lyon, as well as other relatively short journeys to Barcelona and Dynamo Zagreb. In fact their longest journey from Turin was their trip to the South of Spain to face Sevilla in the group stages. In total, I Bianconeri have travelled just 7084 miles around Europe this season, a journey that will conclude in Cardiff this weekend making them just the seventh furthest travellers in the competition.

Their opponents Real Madrid however have not been so lucky. The shortest journey for Los Blancos was across the Spanish border into Portugal to face Sporting Lisbon. The weekends trip to Cardiff will actually be the second shortest journey of the season, despite the 1580 mile round trip.

The Madridistas have had other fairly lengthy journeys across Europe, including three trips in excess of 1800 miles to Dortmund, Munich and Naples, while their trip to play Legia Warsaw saw them travel 2840 miles. However, despite the lengths travelled, it could be worse.

Think of the poor CSKA Moscow fans, who despite not making it out of the group stages, they still travelled further than Quarter finalists Bayern Munich, and Semi Finalists AS Monaco. In total, the players and fans of the Russian club flew 8826 miles in just three away trips.

English teams on their travels

English clubs Leicester City and Tottenham Hotspur just missed out on a place in the top seven. The Foxes and Spurs Faithful travelled 7,000 and 5,016 miles respectively to see their idols take on some of Europe’s greatest.

Manchester City and Arsenal saw their European journeys cut short in the round of 16. Fans of the Citizens journeyed 3635 miles, helped by the short trip up to Glasgow to play Celtic, while Gunners fans travelled 5152 miles to see their side in action.

Speaking of Celtic, whose supporters are known for their love of free spins, the Hoops fans travelled the shortest distance of any team in the tournament, still travelling an impressive 3038 miles around Europe in pursuit of European glory.

The longest journey of the tournament has suffered by Atletico Madrid and FC Rostov fans. The journey from Spain to Russia saw each set of fans travel 4568 miles across the skies of Europe. This game, as well as two trips to Germany, one to England, and one to the Netherlands, saw Atletico Madrid rack up an impressive 11678 miles this season. I’m sure they were grateful for the short journey time to the semi-final game for the latest Madrid Derby, despite the result.

Last but not least, our thoughts go out to Benfica fans. The Portuguese club were not handed favourable trips during their four fixtures, with the shortest journey being up to Dortmund, where they still travelled 2388 miles. In addition, they made two journeys in excess of 4000 miles to face Turkish club Besiktas and Ukrainian side Dynamo Kiev. 13082 miles travelled for four games of football

This data was created and kindly sent to Football Faithful by our friends at GlobalLuggage.co.uk