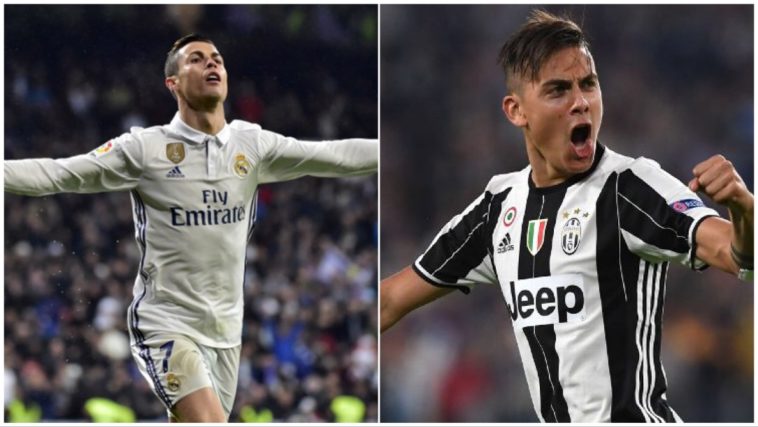 The Champions League final is one of the most awaited and important games of the year. Two of the best teams in Europe come up against each other having fought other big teams on their way. A small slip-up can cause either team to lose, while a small stroke of genius can be the difference. Let’s go through the possible moments that could define the final.

Real Madrid have a very well rounded squad, arguably stronger in attack than in defense. In form players like Isco and Ronaldo will benefit Real, who come off the back of their first La Liga title in five years. Dani Carvajal and Gareth Bale are back and probably will start, although Madridistas would prefer Isco starting.

Juventus are also coming off a league victory. The Old Lady will be looking for the treble in Cardiff, they will become the second Italian side to do so if they win. Also having a full squad, Juve will look to dominate Real.

If Juventus want to put Real under pressure and dominate, early goals will be key. Los Blancos have shown numerous times throughout the season that even after conceding early, they can control the game and come back.

An early goal for either side could prove vital, but without continuous pressure might be useless. Real have only kept 11 clean sheets the whole season, so a goal wouldn’t really be too scary.

Juventus on the other hand have only conceded 27 goals in the Serie A this season, the third best in Europe’s top five leagues. The experienced defence of Chiellini, Bonucci, Buffon and Dani Alves will be difficult to break down, but if and when broken, will set Real up to win the final.

Though both teams have been fairly disciplined in their respective leagues (Real joint best discipline record, Juve 3rd best), a rash tackle could be the difference between the winner and loser of the Champions League.

Madrid do have a couple of hot heads in the squad, who will have to be on best behavior to avoid being booked.

Juve, with their experienced backbone, are expected to stay calm throughout the match. Not having picked up a single red card this season, the Old Lady isn’t worried about her discipline.

Sure, missing a sitter in a league game may not be a big deal, but at this stage, it may just be what loses you the competition.

Gonzalo Higuain has been guilty of missing tap-ins in finals, and a few of the Real boys have also had their fair share of bad misses. All the players will have to take every chance and half-chance they get, it might just win them the game.

Zinedine Zidane has been criticised quite a lot for his substitutions, despite them normally working out.

Substitutions might prove to be key in the final, and with both sides having loads of quality on the bench, choosing the right subs will be a difficult task.

A tight game would make subs even more hard to pick, you could pick an attacker to get a goal or a defensive player to control the game.

Whatever happens, the game will be a delight to watch.