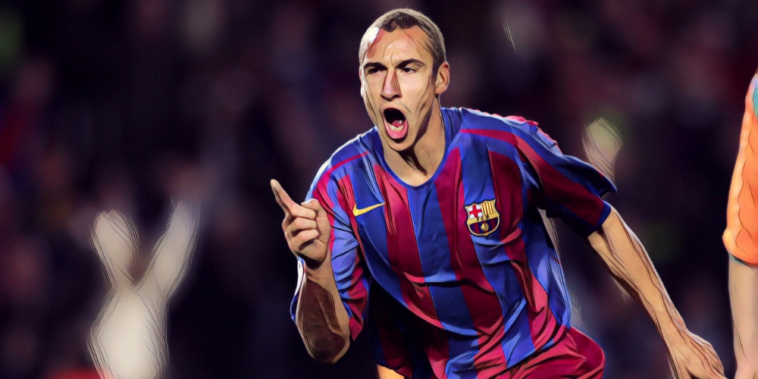 Henrik Larsson is a bonafide legend at Celtic, a footballer who cemented himself as one of the club’s greatest ever footballers during an unforgettable spell in Scotland.

Larsson signed for Celtic from Feyenoord and became an instant favourite of the club’s support, spending eight seasons in Glasgow and scoring a staggering 242 goals in just 313 appearances.

Those goals helped deliver four league titles amongst eight major honours won at Parkhead, but sadly each love-affair comes to an end and Celtic fans could barely begrudge their talisman a dream opportunity at Barcelona.

It’s perhaps unthinkable now to envisage the Spanish giants raiding Celtic for talent, even more so when you consider Larsson was approaching his 33rd birthday at the time of his free transfer move.

Larsson’s signing proved a shrewd investment for the Catalans, however, with the former Sweden international playing an integral role in the successes of the Frank Rijkaard era at the Camp Nou.

The forward scored 19 goals in 59 appearances, winning two league titles and providing a match-winning intervention off the bench in the 2006 Champions League final, setting up both goals against Arsenal in Paris.

Named by none other than Ronaldinho as one of his ‘idols’, here are Henrik Larsson’s best goals for Barcelona.