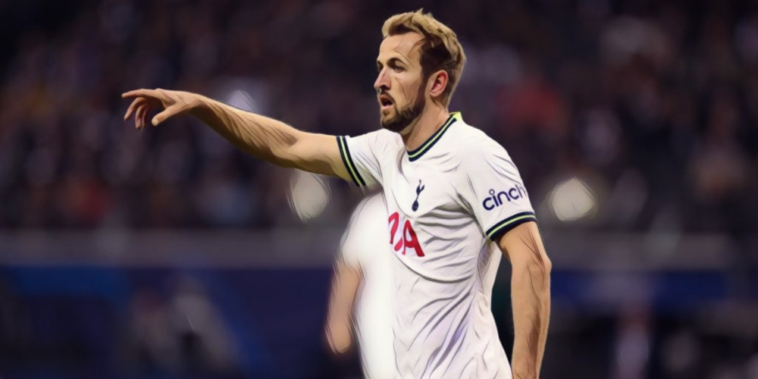 Harry Kane has discussed the upcoming World Cup and the risk of injury ahead of a mid-season tournament in Qatar.

It’s less than six weeks until domestic seasons pause for the 2022 FIFA World Cup, which will make unprecedented history as it is staged mid-season due to the climate in the Middle East.

England will travel to Qatar among the favourites after strong recent performances in major tournaments, though the schedule of both the congested club calendar and World Cup increases the prospect of pre-tournament injuries.

Speaking ahead of Spurs’ clash with Eintracht Frankfurt in the Champions League on Wednesday, Kane – who has suffered plenty of injuries in his career – insisted that injuries are not at the forefront of his thoughts as he focuses on giving his all for the north Londoners in the lead-up to the World Cup.

“Whenever you think about injuries, it has the wrong effect,” he told a pre-match press conference.

“I go into every game looking to give 120% for my team, it is the way football is. Sometimes you can be unfortunate and pick up injuries.

“I do a lot of stuff away from the club to make sure I recover well and put myself in the best physical condition I can to not get injured, In football, anything can happen, but it doesn’t change the way I play.”

Kane admitted it will be strange to have such a short break between club action and a major finals, but insisted that his focus remains on Spurs until the domestic season pauses.

“We do so much preparation here and work so hard for each game for our club, the World Cup isn’t something I’m thinking about.”