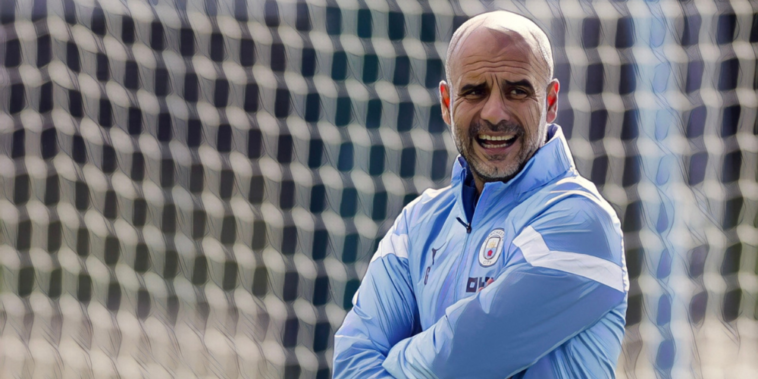 Pep Guardiola admits he is still wary of Liverpool’s ‘quality’ despite the erratic form of Jurgen Klopp’s side this season.

Liverpool have endured a tough start to the new season and are tenth in the Premier League, having won just twice across their opening eight fixtures of the campaign.

The Reds have been Manchester City’s leading competitors in recent seasons and have reached 90+ points in three of the past four Premier League campaigns, but have been unable to replicate that form so far this season.

Despite their struggles – which leave Liverpool 13 points behind City in the Premier League table – Guardiola is expecting a tough test as he prepares to take his unbeaten team to Anfield this weekend.

“It’s always difficult in the years since we have arrived here together, it will be a tough game and I don’t expect anything else,” Pep told his pre-match press conference.

“The game will be dictated on the pitch, not by the table, because we are in front of them or behind, not because of those kind of things.

“I know the quality they have, they know the quality we have. If this was with three games left, I would say they could not catch top of the league but with so long left plus a World Cup, anything can happen.”