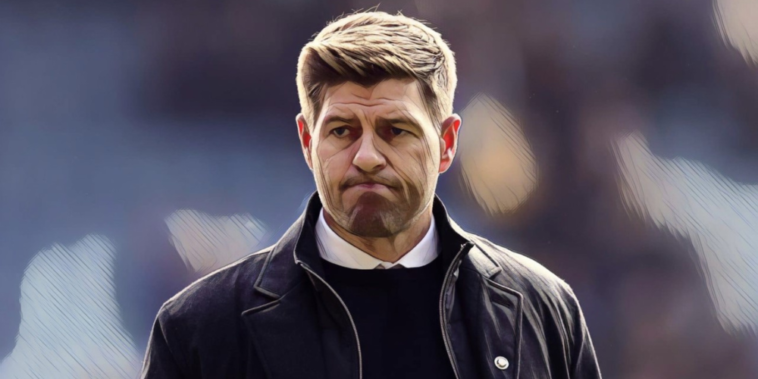 Steven Gerrard has urged Aston Villa to ‘prove people wrong’ ahead of the club’s clash with Chelsea this weekend.

Villa are under pressure following a difficult start to the season, having won just two of their opening nine league fixtures. Gerrard’s position as manager has come under question, with the club 16th in the table – ironically the same position Villa were when he inherited the team from Dean Smith 11 months ago.

Gerrard’s side are unbeaten in four league games, but there has been disappointment following missed chances in consecutive draws with Leeds and Nottingham Forest. The Villa boss admits ‘fine margins’ have cost his side, but is hopeful his team can be decisive against Chelsea this weekend.

“It’s fine margins. If we’d executed big moments we would be in a much healthier position,” Gerrard told his pre-match press conference.

“We have gone four unbeaten – I’m not satisfied with that because in the last two games we should have executed better and should have taken maximum points – but we want to make that five.

“We want to go into this game [against Chelsea] with belief and confidence that one of these moments could be taken.”

Villa were booed by the travelling fans following the 1-1 draw at Nottingham Forest on Monday evening and Gerrard has urged his team to prove the unsettled supporters wrong with a strong performance this weekend.

“We respect and appreciate the fans, of course we do, we always have. After the last game, we don’t bury our head in our hands, we listen to it.

“I have got a job to do, to prepare the team and focus on what I can control. I prepare our game plan the best I can and try and prove people wrong.

“Obviously we are underdogs at the weekend but for me it’s a really exciting opportunity to go and prove people wrong.”