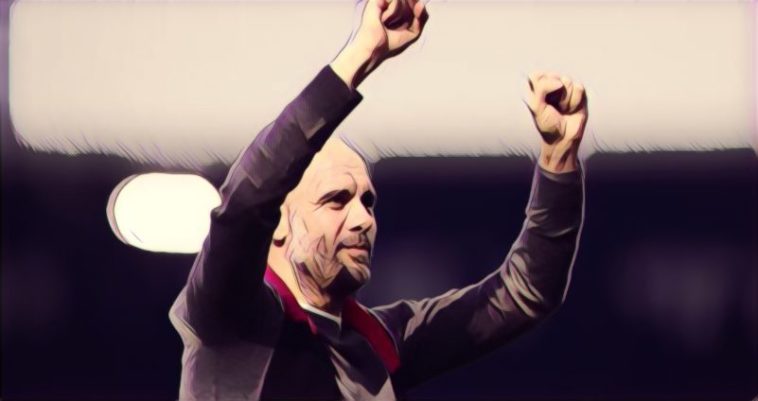 Pep Guardiola says he is ‘satisfied’ after watching Manchester City return to the top of the Premier League with a 2-0 win at Fulham.

Goals from Bernardo Silva and Sergio Aguero sealed the win for City at Craven Cottage, taking them two points clear of Liverpool at the top.

Guardiola admits he was pleased with his side’s display following the international break, having taken three points from what the Spaniard described as a ‘tricky’ encounter.

“The first 15-20 minutes was incredible with the way we played,’’ Guardiola told BBC’s MOTD.

“After the international break, you usually miss a bit with your rhythm, but the effort was there. This game was tricky – 12:30 on Saturday, a sunny day. That is unusual and that is why I am so satisfied.

“We are going to do everything to win. No matter the next competition, we will win the game.

“Fulham was a tough game for Liverpool and Chelsea so we knew it was going to be tricky.

“We don’t think too much about what people say about the quadruple.

“What Liverpool and Man City have done in the Premier League, both deserve the credit. That’s why we are here.”