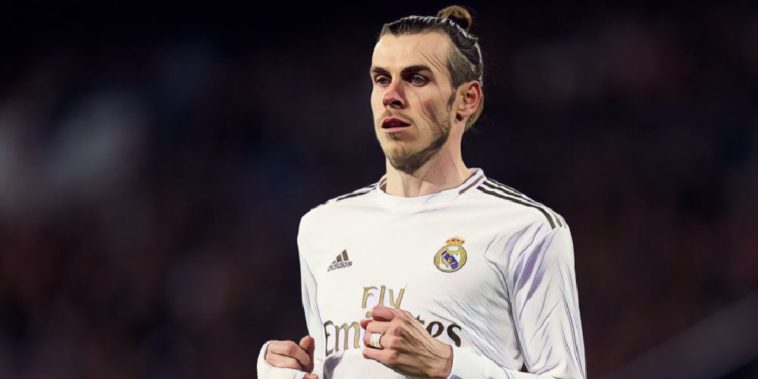 Gareth Bale was ushered out the door at Real Madrid last summer after being deemed surplus to requirements, signing for former club Tottenham on a season-long loan deal.

Bale had departed the north London side seven years earlier as arguably the Premier League’s finest footballer, becoming the most expensive player of all time with an £85m move to the Bernabeu.

Whilst the latter seasons of his career in Spain ultimately proved unhappy, Bale remains one of Britain’s most successful footballing exports following a period of huge success with Los Blancos.

His debut season ended with a goal in the Champions League final as Real Madrid won the fabled La Decima against Atletico Madrid, before winning a further three trophies across the next four seasons as the Spanish giants dominated European football’s premier tournament.

That run included a match-winning intervention off the bench against Liverpool in 2018 Champions League final, part of 105 goals he scored for Real Madrid across 251 appearances in all competitions.

He remains a Real Madrid player and could yet return at the end of the current campaign, a club where he no doubt enjoyed some inspired moments in the famous all-white colours.