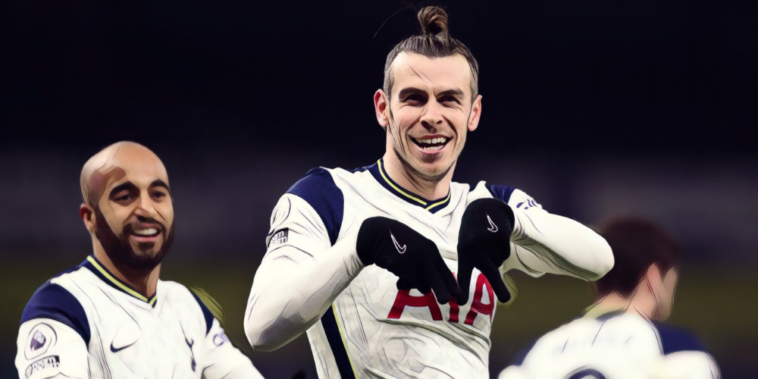 Gareth Bale returned to Tottenham amid much fanfare last summer, the former favourite signing on loan from Real Madrid seven years after his world-record departure.

Bale had established himself as arguably the Premier League’s finest footballer during his first spell in north London, twice being named as the PFA Player of the Year before his £85m move to the Bernabeu.

The Wales international won the Champions League during his debut campaign and added a further three winners’ medals from Europe’s leading competition, in addition to twice being part of Real Madrid sides crowned La Liga champions.

From record signing to reduced role, however, his falling out of favour saw Bale return to familiar surroundings with a loan move to Spurs, where he showed flashes of the player who regularly provided moments of inspiration during his first spell in the capital.

Bale scored 16 goals in all competitions for the north Londoners, but with a change in management at Real Madrid it remains to be seen what the future holds for the 31-year-old beyond this summer.

Here are Gareth Bale’s best moments from his 2020/21 season-long loan at Tottenham.