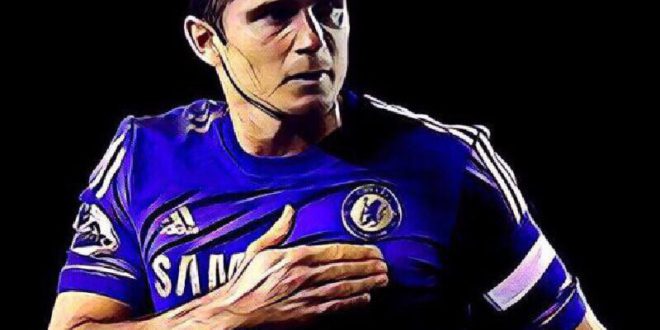 When Harry Redknapp was confronted by a supporter about favouring his nephew over Matt Holland and Scott Canham, the West Ham United manager’s riposte could hardly have been more direct or cutting.

“There ain’t no doubt about that in my opinion. Because he’s got everything that’s needed to become a top class midfield player. His attitude is first class. He’s got strength. He can play, he can pass it. And he can score goals.”

Canham ended up playing for a rake of lower league clubs, fading into obscurity while Frank Lampard went on to become Chelsea’s all-time leading goalscorer and a UEFA Champions League winner.

‘Lamps’ was only 18 at the time, but Redknapp knew what a special talent he was even then. Not a bad prediction from the wheeler dealer.