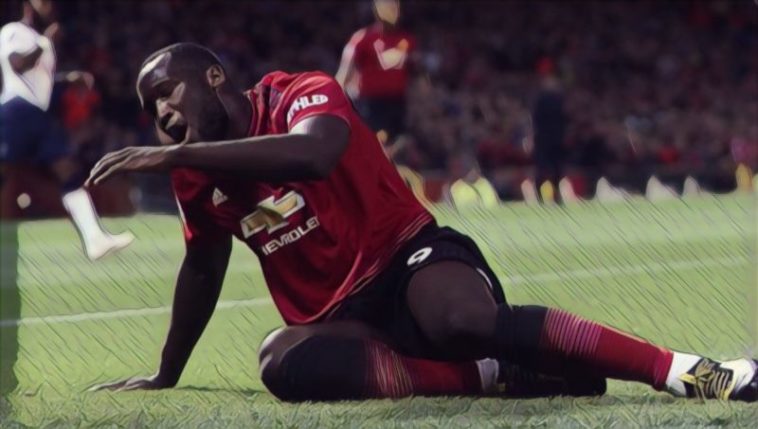 Sutton reckons it is unacceptable for a £75 million striker to miss such blatant opportunities and also question Lukaku’s dubious record against the other top six sides in the Premier League.

“How did Manchester United fail to score first? How did Romelu Lukaku miss from there?” Sutton wrote in the Daily Mail.

“Danny Rose’s short backpass was a gift and Lukaku got to the ball before Hugo Lloris. He’s left the Tottenham goalkeeper on the floor behind him.

“It isn’t from that tight of an angle. That was an absolute gimme. That should have been Manchester United 1, Spurs 0.

How am I supposed to explain that Salah (top) scored, yet Lukaku didn’t❓ #LFC #MUFC #EPL pic.twitter.com/8SeGPrrrAe

“Some will say it was on his wrong foot. He hit it with his right when he prefers his left. At this level, you have to take those opportunities, no matter what. Even more so in such an important match as this against one of your direct Premier League rivals.

“Has that not been one of the criticisms levelled at Lukaku in the past? They say the £75million striker does not do enough in the big games. For a player of his quality, he has to score that chance.

“How costly it proved, as Tottenham took control in the second half through Harry Kane and Lucas Moura.”