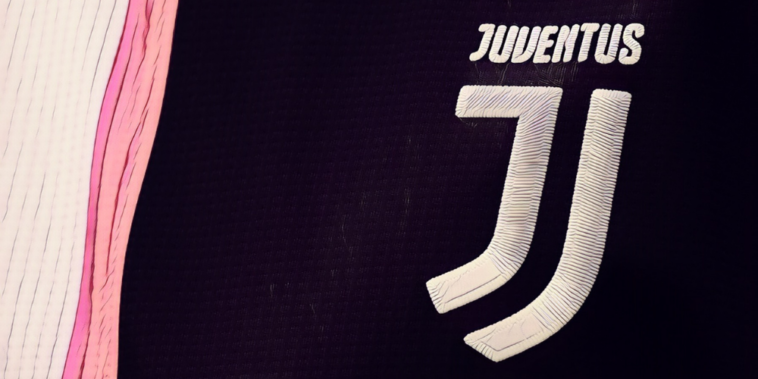 Inter Milan have revealed the design for their new club crest this week, moving away from their historic logo with the new badge part of a plan to develop the Nerazzurri as an ‘icon of culture as well as sport’.

The minimalistic look has received plenty of criticism on social media since its release, whilst news that the Italian giants will end a 26-year association with shirt sponsors Pirelli has further added to the feel of an era ending.

Inter are not the first side to have made a bold decision that has been greeted unfavourably, here are five of football’s worst ever badge changes.

We’ll start with Inter and the release of their new logo this week, one which it’s fair to say has been greeted with rather more negativity than the club would have hoped.

Inter’s crest was one of the most recognisable in world football, a sleek design with gold detailing and a single star to pay tribute to the club’s successes in Serie A, whilst incorporating blue and black circles in align with club colours.

The new badge is most certainly a downgrade, looking like a futuristic hybrid of logos for German car manufacturer Volkswagen and the New York Yankees, whilst the removal of the gold takes a certain touch of elegance away from the crest.

The inter badge got lip fillers and became an influencer 🙁 pic.twitter.com/zeFxQqxoNN

Look closely and you can even spell out the word ‘tit’ amongst the new lettering, an image that can’t be unseen when noticed and perfectly sums up the mastermind behind this modernisation of an iconic crest.

Which marketing brainbox spent hours coming up with his hideous change of crest then?

Juventus set the standards in Italian football for ill-advised changes four years before Inter’s latest attempt at moving in a new direction, getting rid of their historic design for well, this.

Not sure about this logo change from Juventus… what do YOU think?

RT for the old badge
LIKE for the new badge pic.twitter.com/FxQmeRT4Jc

The original design was a smart oval shape which included the club’s traditional black and white stripes, alongside a gold underline of Juventus.

At the bottom of the crest sat the Scudetto shield and a crown, whilst a bull paid tribute to the symbol of Turin with the Italian city translating from the Latin word ‘Taurus’. The bull replaced the Zebra found in the earlier designs.

The current design lacks any links to the club’s history with a simplistic J and black and white stripe, proving both underwhelming and uninspiring.

Cardiff City fans were left angered and disillusioned by owner Vincent Tan’s attempts to transform the club, the Malaysian businessman taking charge in 2010 before making a controversial decision on the direction his side were heading.

Tan rebranded the side in 2012 and swapped Cardiff’s traditional blue shirts for red, ditching the club’s historic bluebird badge in favour of a Welsh dragon image. All of this was of course based on the solid and scientifically proven logic that red is of course a lucky colour.

The decision understandably caused outrage, fans fuming at the decision of a foreign owner to rip up over a century of history in dictatorship style.

Following continued pressure from the fanbase, Cardiff returned to their traditional blue colours in 2015, a small red dragon and fine red detailing on the crest all that remained of Tan’s crazy decision.

West Ham’s decision to move into the London Stadium was designed to help the club compete with the capital’s best, and with the change also came a decision to redesign the Hammers’ club crest.

Fans voted in favour of a more modern design, though will perhaps wish they hadn’t after this plain design was given the thumbs up by club chiefs.

Gone was the Boleyn Castle with the simplistic sledgehammers remaining crossed over the crest, with the word ‘London’ now emblazoned at the bottom of the design.

Fairly dull we must admit.

Leeds’ disastrous design may not have gotten over the line, but it’s worthy of inclusion in here given the wild reaction from the club’s supporters over this horrific concept.

The current crest is simple yet elegant, a shield-shaped design possessing the White Rose of York, yellow and blue colour scheme and a neat LUFC written vertically.

This monstrosity looks like the kind of crest found on video games without the correct copyright, a ‘create your own’ club badge that any pubescent player of Pro Evolution Soccer could have rustled up in a matter of minutes.

Can’t believe Leeds were actually going to change their badge to this pic.twitter.com/7gNgc9nDGa

Predictably it resulted in huge fan protests with over 50,000 signatures against the change and was placed exactly where it belongs, in the bin.