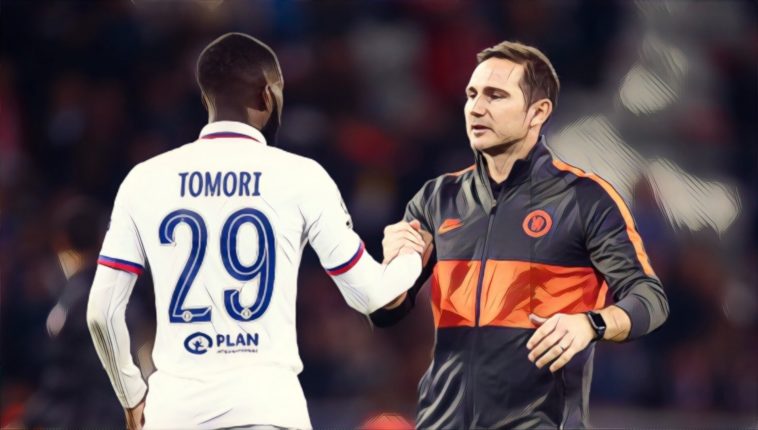 Chelsea defender Fikayo Tomori has discussed the influence Frank Lampard has had on his development since handing him his opportunity in the first-team at Stamford Bridge.

Tomori has been handed his chance at Chelsea this season under the guidance of Lampard and has impressed in the early stages of his Premier League career.

The 21-year-old’s form has seen him called up to Gareth Southgate’s England squad for the recent Euro 2020 qualifiers against Czech Republic and Bulgaria.

Ahead of Chelsea’s trip to face Ajax in the Champions League on Wednesday night, Tomori discussed Lampard’s influence and says the Blues boss has helped the development of his game.

“Coming into the season, I wanted to stamp my place in the team and the manager gave me an opportunity,” Tomori said at a press conference at the Johan Cruyff Arena.

“He’s carried on giving me opportunities. Even if I make mistakes or I’m not quite in the right position, he helps me out and he’s developed me a lot. He talks to me in training, so do the other players, and that helps me.

“This season has been good for me so far. It’s gone better than I probably expected it would go but I’m working hard day-in, day-out trying to improve and help the team as much as I can. Getting the senior international call-up last month was great and now I just want to keep on going.”