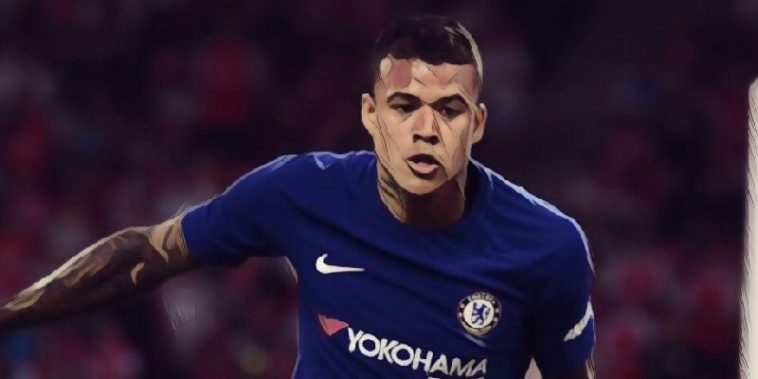 Chelsea winger Kenedy has completed a transfer to Newcastle.

The Brazilian has made the move to St James’ Park on a six month loan deal after finding opportunities difficult t0 come by at Stamford Bridge, where he has made just five appearances this season, of which none have come in the Premier League.

“I’m so happy with this opportunity at Newcastle. They’ve opened the door to me to come here, show my potential and come and play for Newcastle.

“It’s a traditional club and Rafa Benítez is a fantastic, amazing coach. Christian Atsu, as well – we trained together at Chelsea and know each other, and he said good things about the club. So it was easy to take this decision.”

“Kenedy is a player that we have been following since the summer. The reason we are interested is that he can play in several positions – as a winger, a wing back and also as an offensive left full back, so he gives the team many options.

“He has a great left foot and good energy. He is still a young player but he has some experience already in the Premier League and that will help with his adaptation. We welcome him to Newcastle United.”

The 21-year-old was involved in controversy during the summer which forced him to be sent home from Chelsea’s preseason tour of China after making ‘disrespectful’ remarks about the local population.

The decision to let Kenedy leave has been taken after Chelsea have agreed a deal to sign Roma full back, Emerson Palmieri.