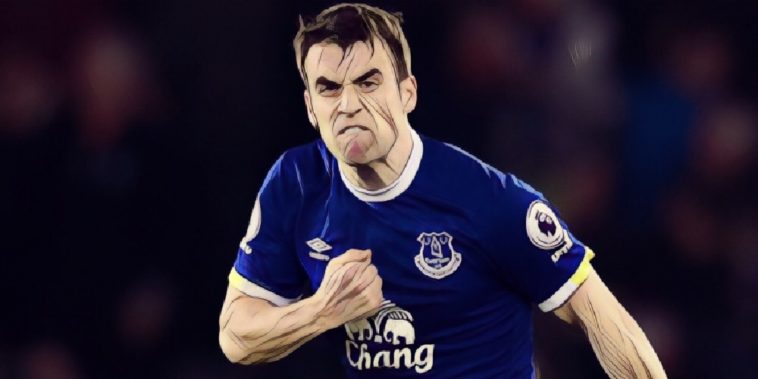 Everton have been handed a huge boost after a Seamus Coleman has made his long awaited return from injury.

It’s been a long time coming for Blues fans everywhere since Coleman broke both tibia and fibula in his right leg during the Republic of Ireland’s World Cup qualifier with Wales in March 2017.

The tackle came in from Aston Villa left back Neil Taylor, who was sent off and banned for the tackle which has caused the Irishman to be out for 10 months.

Everton have been desperate for his return, having to field inexperienced youngster Jonjoe Kenny as the regular right back this season, often with mixed results.

Coleman stepped up his recovery by returning to training earlier this month, and now has made his first appearance in a Blue shirt, playing 58 minutes with the U23’s in a 0-0 draw at Goodison Park on Tuesday evening.

The news comes just days after James McCarthy suffered an almost identical injury against Swansea when he made a last ditch challenge to block an almost certain Solomon Rondon goal.

While it is not expected that Coleman will return to first team action any time soon, Everton fans will be delighted to know that his return is not too far away.

If you are interested in watching how Coleman got on, you can watch the full match against Portsmouth on YouTube.