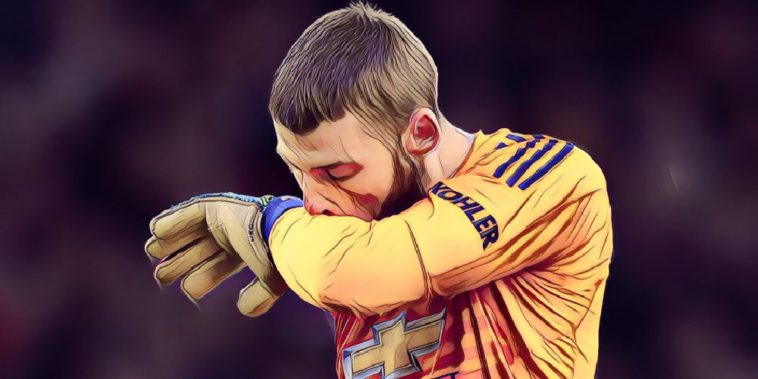 The goalkeeper has been locked in contract negotiations with the club, with United unwilling to match the Spaniard’s wage demands.

De Gea’s current deal expires in 2020 and according to The Sun he has informed officials at Old Trafford he has no intention of extending his stay beyond next season.

The Spaniard has been United’s outstanding performer in recent years, however, his form dipped considerably last season amidst uncertainty regarding his future.

Paris Saint-Germain are believed to be interested in signing the 28-year-old, either this summer or on a free next year, with the French champions ready to offer De Gea a deal worth in the region of £350,000-a-week.

United are unwilling to match PSG’s offer and now must decide whether to sell the goalkeeper or risk losing him for nothing in a year’s time.

Should De Gea move to France he could joined by teammate Ander Herrera. The midfielder announced he would be leaving Old Trafford this summer after five years in Manchester and looks set to join the Parisian club on a free transfer.