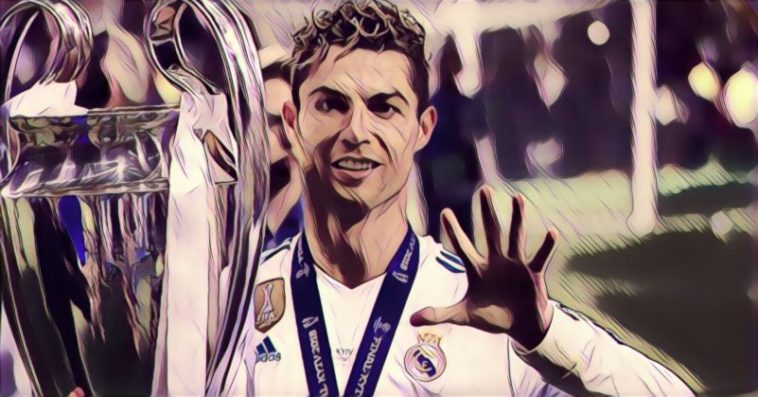 Cristiano Ronaldo has earned praise from all corners for his performances for club and country.

Here’s a question for you: how many hat-tricks did Cristiano Ronaldo score for Manchester United? Five? Ten? Fifteen?

On 12 January 2008, the Portuguese attacker scored half of the Red Devil’s haul as they defeated Newcastle United 6-0 to go top of the Premier League table.

For a man with 51 career hat-tricks, that stat seems almost unbelievable. Impossible, even. Just one?

Ronaldo scored 118 goals during his six years at United, a monstrous 450 for Real Madrid, and continues to add to his career total at Serie A giants Juventus.

His influence goes beyond the amount of times he found the net, however. Although Arjen Robben would be considered the originator of the modern winger, but it was Ronaldo who showed how to become a team’s main source of goals while playing on the wing.

Just one of many reasons he has been lauded by his fellow professionals and peers in the game.

Watch our video of the best quotes about Cristiano Ronaldo: