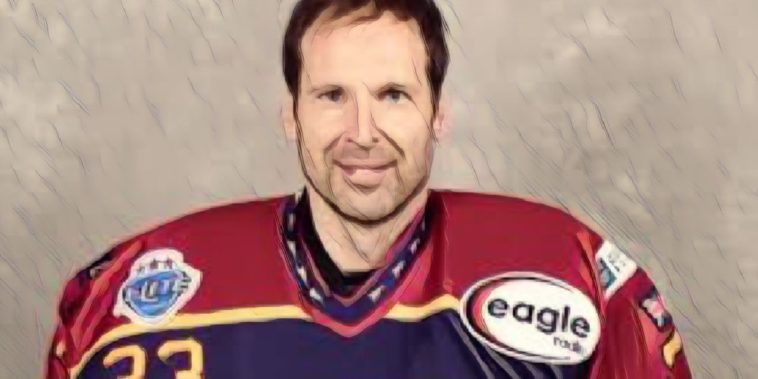 The four-time Premier League title-winner certainly is not the first former footballer to embark on a rather different career post-retirement though, and it certainly isn’t the strangest, so The Football Faithful have decided to take look back at some of the craziest career moves…

The former AC Milan forward is one of the greatest African footballers of all time, remaining the continent’s only recipient of the Ballon d’Or having been awarded the prestigious honour in 1995.

An FA Cup winner during his time at Chelsea, Weah decided to move into politics following his retirement in 2003, and has his sporting success seems to have transferred over to the political word.

Having previously served as Senator, Weah was sworn into office as the 25th president of Liberia in 2018.

Once one of the world’s finest footballers, Weah is now responsible for the governing of an entire nation.

The former Everton hard man forged a successful Premier League career during a five-year spell at Goodison Park, before spending a season among Real Madrid’s Galacticos in 2005.

Despite a highly successful career which saw him earn 66 caps for Denmark, Gravesen has since been living the high life in Las Vegas courtesy of some shrewd investments and penchant for Poker wins.

Having lived many a man’s dream in playing football at the very highest level, Gravesen would spend the next eight years living with model wife Kamilla Persse, living in Sin City and making an absolute fortune in the process, believed to be around £100m.

Some people have all the luck…

One of several football stars – including the likes of Eric Cantona – to move into the world of film, former Wimbledon midfielder Jones transferred his intimidating on-pitch demeanour into a silver screen success.

Jones’ fiery personality and physical stature have seen him typecast on several occasions, though his extensive list of films now perhaps outweigh his sporting achievements.

Often cast as a violent aggressor – not so dissimilar to his on the field persona – Jones was perfectly suited to the world of film villain and has proved a major hit in films such as Snatch, Lock, Stock and Two Smoking Barrels and Mean Machine.

See also – Five of the Premier League’s hardest men ever

Whilst former Aston Villa and Coventry forward Dion Dublin may stay connected with football with his appearances on shows such as Match of the Day and Final Score, the four-cap England international has certainly expanded his horizons.

He began his post-football career with the invention of his own percussion instrument, ‘The Dube’, which is available to buy for any amateur percussionists.

In another string to his evidently large bow, Dublin was announced as the new presenter of daytime TV show Homes Under the Hammer in 2015, where he has given valuable insight into a number of properties.

And here’s the stairs… going up to the bedrooms…

De Zeeuw would spend 13 years of his professional career in English football, with the Dutch defender establishing himself as a fan favourite at clubs such as Barnsley and Wigan.

Having announced his retirement from the professional game following a spell at ADO’20 in his homeland, De Zeeuw decided to opt for a strikingly different post-playing career in a bid to do ‘something useful for society’.

De Zeeuw would embark on a career in the police department as an investigative detective, working on homicide cases and specialising in forensics.

World Cup, Champions League and Premier League success were seemingly insufficient sporting achievements for the former France and Manchester United goalkeeper, who embarked upon a career as a race car driver following his retirement in 2007.

Barthez would race in a series of different competitions, including the Porsche Carrera Cup in France and the French GT Championship, securing his first podium finish in 2010.

See also – Five of the weirdest reasons for getting sent off