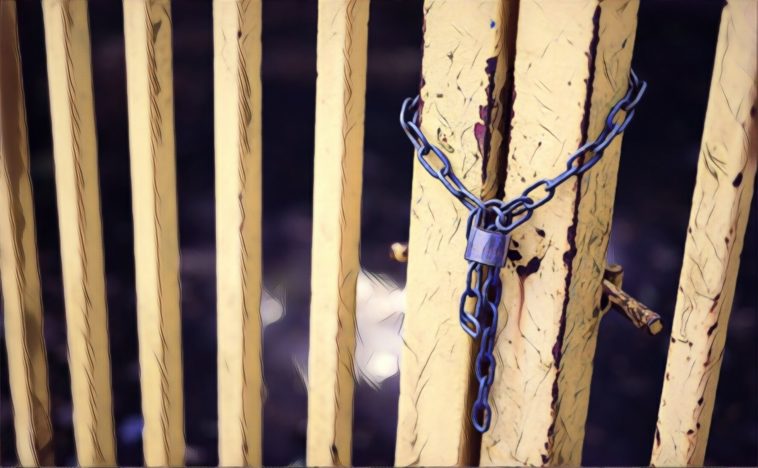 As the Champions League matches came to a close during the week, there was a distinct feeling among pretty much the entire footballing fraternity that the sport really was winding down for the season.

It was an odd sensation, particularly since we are – or, at least, were – only just about approaching the business end of the campaign, with it being another two months until the medals for the biggest prizes are handed out. But as Liverpool were being sensationally knocked out of the competition by Atletico Madrid, as PSG were eliminating Borussia Dortmund at an empty Parc des Princes, and as RB Leipzig stuffed Tottenham Hotspur in Germany, that feeling was inescapable.

Anfield and the Red Bull Arena were packed to the gills, while hundreds of PSG ultras gathered outside their home ground to offer their support to the Parisian outfit. (The club even piped the sound from outside into the stadium, which prompted UEFA to tell them to cut it out.) In the future people may well look back at these events and wonder why they didn’t just do the sensible thing and not allow them to go ahead, let alone permitting massive crowds assemble to spectate in the middle of a pandemic.

The coronavirus outbreak is having a massive impact on everyday life; each country is taking their own approach to slow down the spread, but generally speaking we are seeing schools, colleges, public spaces, workplaces and more being advised to close or just shut down entirely across the world. In the grand scheme of things sport is an irrelevance, it does not matter one way or the other whether one team wins and another loses. Contrary to the words of Bill Shankly, football really isn’t more important than matters of life and death.

The football world was very reluctant to accept that fact until the past few days. In Italy, the sports minister requested that Serie A be suspended with immediate effect on 8 March, just moments before the Parma-SPAL match was about to start behind closed doors. The match got underway regardless, 75 minutes after the scheduled kick-off time. In England, the Premier League announced on Thursday its intention for games to go ahead in empty stadiums, only for them to quickly change their stance after Arsenal manager Mikel Arteta and Chelsea winger Callum Hudson-Odoi tested positive for COVID-19.

Throughout this process, there has been a fundamental misunderstanding by sporting bodies of how the coronavirus will affect daily life, let alone the sporting calendar. Decisions have been made on the basis that in one or two months life will return to normality and we can get back to the business of winning or losing football matches. The Premier League’s initial response gave that impression, and even their follow-up announcement that they intend to return to action on 4 April following a two-week postponement of fixtures smacks of it as well.

At least there seems to be an acceptance among several higher-ups in the game that that return date seems unrealistic, particularly when many players are currently in self-isolation and won’t be able to train with teammates for 14 days. With that realisation dawning on everyone, thoughts have quickly turned to whether or not it’s even feasible to finish out the current season. And that’s when alarm bells started ringing.

Liverpool were just six points away from clinching the Premier League title, Leeds United were closing in on a return to the top flight for the first time in 17 years, Man City were one of the favourites to win the Champions League among a not especially strong pool of teams, while a number of other clubs are involved in relegations battles or races to European qualification.

You hate to see it… #PremierLeague pic.twitter.com/noE6NCn6Bv

With no clarity just yet as to what will happen in the event that the current season is cancelled, a number of voices have rushed to fill the vacuum. West Ham United‘s CEO, the shameless Karren Brady, used her weekly column in a major British newspaper to suggest that the season should be considered null and void immediately. Such a scenario would just so happen to be ideal for the Hammers, who currently hover precariously about the dropzone.

Meanwhile, rent-a-hack Piers Morgan tweeted out his support for such a measure, saying that “frankly a few hurt football fans’ feelings don’t matter”. He may be right that slowing down the spread of this pandemic is more important than finishing a football competition, but of course, his solution just happens to suit his beloved Arsenal right down to the ground, given the wretched campaign they have endured. On top of that, his suggestion that football should just restart in August could well be fanciful, as we have no idea how long this crisis will last.

The fact is, it is far too early to be making such huge decisions on a resolution to the end of this season one way or the other. We really are in wait-and-see territory here and until we have more information as to the viability of sport returning to normality, then suggestions offered by those in positions of power or influence just come across as declarations of obscene self-interest.

One thing we know for sure is that the potential for disruption to the sporting calendar is ginormous. The Summer Olympics are in doubt, the US Masters has been postponed, the London Marathon has been cancelled, the Six Nations has been disrupted, and the NBA has suspended all games until further notice. It’s likely that Euro 2020 will be moved to next summer, while this year’s Champions League and Europa League are probably going to be binned.

At this time of flux and confusion it’s best to listen to the wise words of Liverpool manager Jurgen Klopp and take our lead from him:

“I’ve said before that football always seems the most important of the least important things. Today, football and football matches really aren’t important at all. Of course, we don’t want to play in front of an empty stadium and we don’t want games or competitions suspended, but if doing so helps one individual stay healthy – just one – we do it no questions asked.

“If it’s a choice between football and the good of the wider society, it’s no contest. Really, it isn’t.”

See Also: The most random video games you forgot ever existed