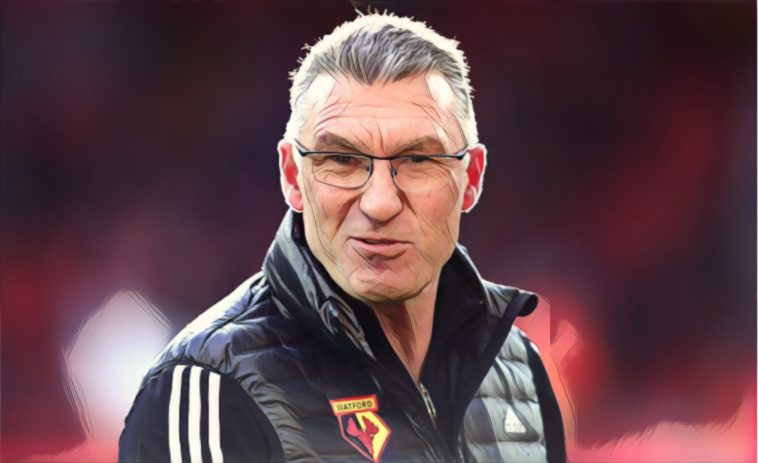 Nigel Pearson has blasted UK Prime Minister Boris Johnson over his “lack of leadership” amid the outbreak of the Coronavirus.

Johnson addressed the pandemic during a press conference on Thursday and warned Britain’s public to expect to “lose loved ones before their time”, describing the virus as “the worst public health crisis in a generation”.

Despite those statements, however, Johnson refused to sanction the closure of schools as seen in Ireland, or place a ban on mass gatherings at sporting events in a bid to control the spread.

The Premier League, EFL, FA Women’s Super League and Women’s Championship have since announced the decision to suspend all fixtures, with the former releasing a statement announcing their intention to return on April 4 “subject to medical advice and conditions at the time”.

Watford manager Nigel Pearson was discussing the issue as the Premier League prepares for the suspension of games, criticising the Conservative Party leader for lacking in leadership and clarity.

“I don’t think we had any great leadership last night, listening to the prime minister. I was totally underwhelmed by the lack of leadership and clear message,” Pearson said.

“I wouldn’t want our fans to be going into a situation where they are fearful of contracting something that could possibly affect either themselves or a member of their family.”

The news of the suspension of footballing events comes in the wake of Arsenal manager Mikel Arteta and Chelsea youngster Callum Hudson-Odoi both testing positive for Coronavirus, with Watford cancelling training on Thursday as a precaution as one player awaits testing results after showing symptoms.

“We had somebody with a chest infection, somebody with an upset stomach and players who have shown flu-like symptoms. We’ve got one player awaiting tests results on his symptoms.”

Read: Tino Asprilla could win a match all on his own – if he was bothered

See Also: The most random football video games you forgot ever existed