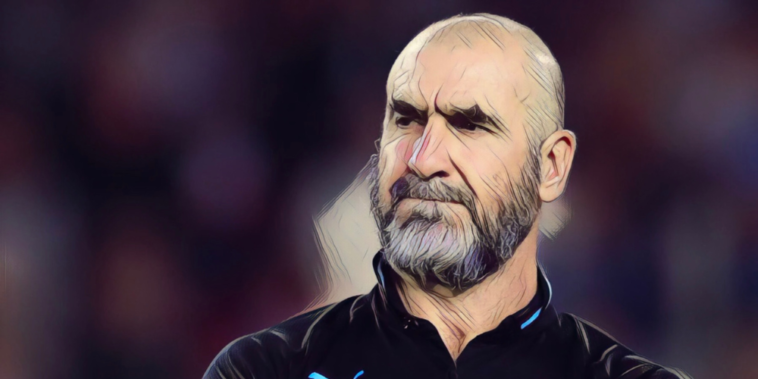 Eric Cantona has revealed how he offered to become Manchester United’s ‘president of football’ in a bid to turn the club’s fortunes around.

Cantona has revealed that he was willing to return to his former side in an executive role, where he would provide football advice at the top end of the club.

United are without a major trophy in five seasons and are approaching a decade since the club’s last Premier League title success. There has been criticism that the Red Devils have operated as a business and not a football club for some time, following repeated failings on the pitch.

Cantona believes changes are necessary and has opened up on how he offered his services to his former club, but that his proposal was rejected.

“Last year, I proposed to the club to change their way,” Cantona told The Athletic.

The Frenchman revealed how he met with Woodward on several occasions, with the former
executive vice-chairman – who left his role earlier this year – having become a much-maligned figure at Old Trafford.

“I met him a few times. But they did not accept it! I still think me or somebody else, they should have somebody for football. It should be somebody from the club, who knows football and the club.

“Since Ferguson retired in 2013, the club doubled their revenue but didn’t win anything (United have not won the Premier League or Champions League since’s Ferguson’s exit, but have had cup success in the Europa League, FA Cup and EFL Cup).

“So imagine if you succeed in football and also have great people in marketing, then instead of doubling the revenue, then you would treble it. But they do not understand that. The club spends a lot of money. But you have to spend it well.”