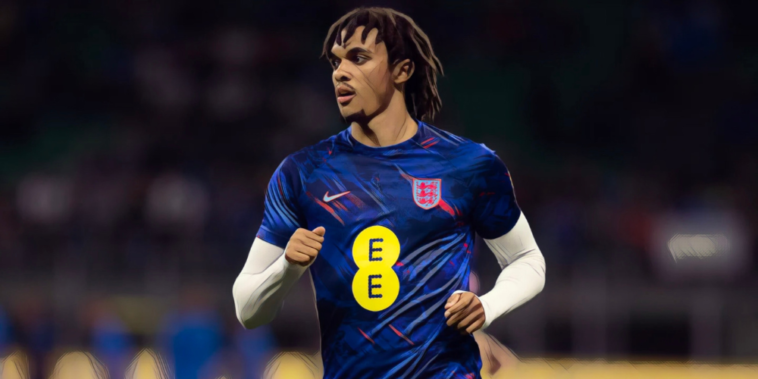 Trent Alexander-Arnold and Fikayo Tomori have been left out of the England squad to face Germany on Monday evening, though Ivan Toney is in line for his international debut.

England’s squad for their final fixture before the World Cup has been revealed and the BBC are reporting that both Alexander-Arnold and Tomori are absent from Gareth Southgate’s plans.

Both players were unused substitutes during Friday’s defeat to Italy and will return to their clubs having failed to feature during the international break.

For Alexander-Arnold it continues a struggle to win favour with England and the Liverpool right-back had made just one international appearance in 2022. Southgate retains reservations over the 23-year-old’s defensive game, though he has created more chances than any other England full-back option so far this season.

Having missed out on Euro 2020 through injury, it appears that Alexander-Arnold faces an uphill task to convince Southgate he can be an option at the World Cup in Qatar this winter.

Tomori also misses out, despite an impressive period of form at AC Milan. The centre-back formed part of the Rossoneri team crowned champions in Italy last season, but has found himself behind the likes of Conor Coady, Eric Dier, Harry Maguire, John Stones and Marc Guehi in the Three Lions’ plans.

There was more positive news for Ivan Toney however, who is in the squad and could make his international debut. The Brentford forward received a maiden call-up for September’s fixtures after scoring five goals in seven fixtures for the Bees so far this season.

Jarrod Bowen and James Ward-Prowse – each of who also failed to appear against Italy – also miss out, while Jack Grealish is suspended.

Knowing this manager, if the keeper is injured, Saka will be his replacement.