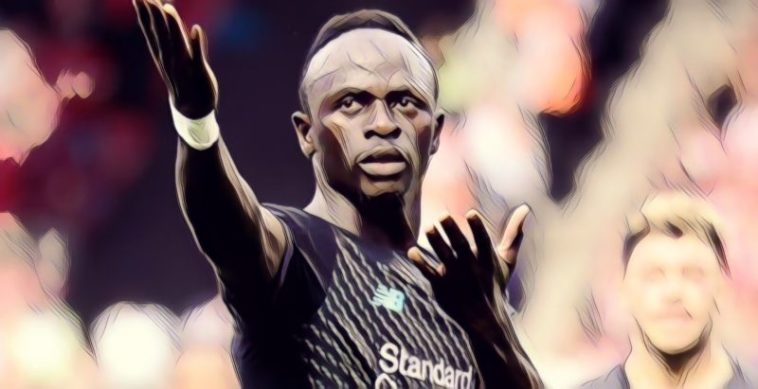 Some of the standout statistics from an elongated week of Premier League action, featuring Sadio Mané’s century of goals, Man United’s dominance over Chelsea, Spurs’ rise under Jose Mourinho, and Mikel Arteta’s philosophy shining through at Arsenal.

Right on the Mané

Liverpool are no doubt smarting after their Champions League defeat to Atletico Madrid on Tuesday night, only the 11th time they have lost a tie since the beginning of last season, but they are still kings of the Premier League until further notice.

The Reds managed to squeak out a 1-0 win over Norwich City at the weekend, extending their unbeaten run to 43 league games and their lead at the top of the table to 25 points – no team has ever lead the league by that wide a margin at any point.

Liverpool have now scored at least one goal in 35 consecutive league matches, the third longest run in Premier League history. Manchester United are second with 36, a run that ended in November 2008, while Arsenal top the list with an astonishing 55, which came to an end in November 2002.

Sadio Mané’s winner was his 100th goal in the Premier League; 25 for Southampton, 75 for Liverpool. Here’s how those goals break down: 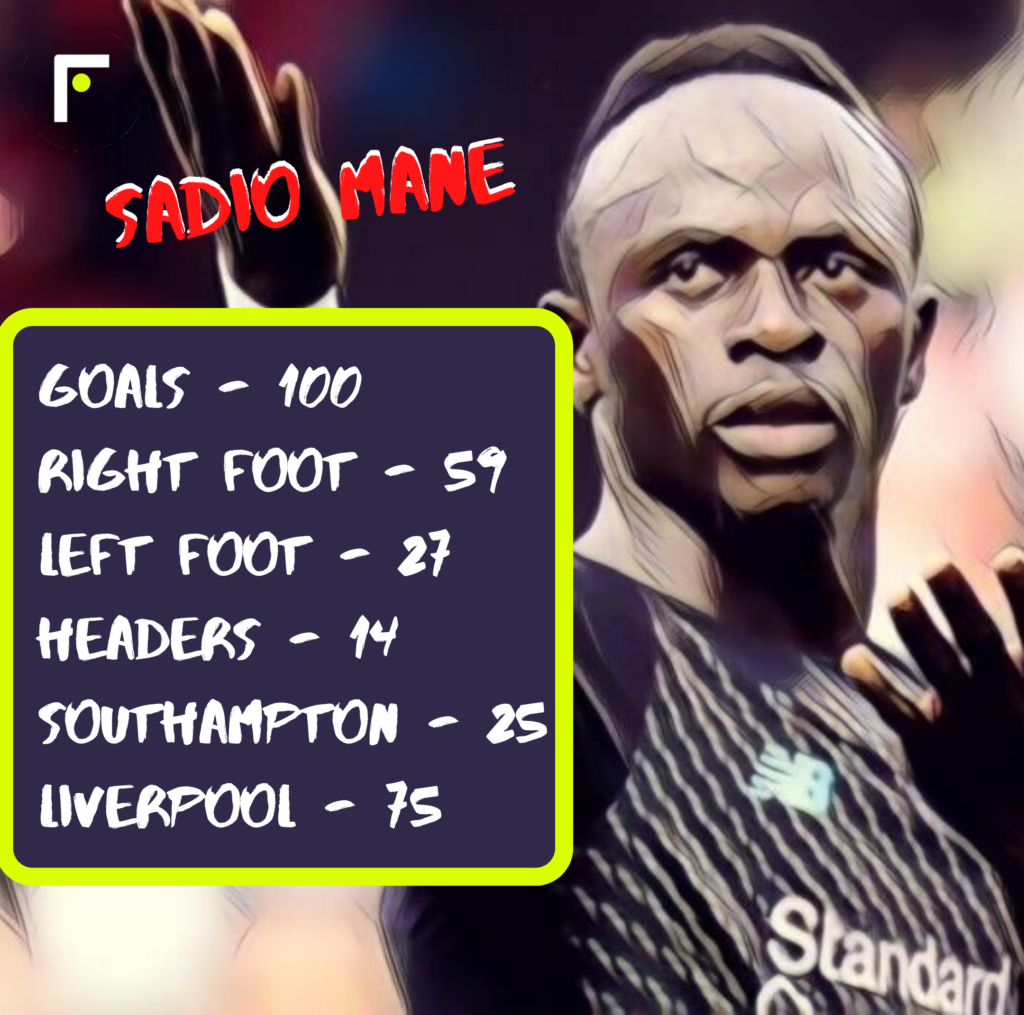 The Senegalese forward will now be forever immortalised with his own Sky Sports special of The PL 100 Club.

Back at the wheel?

Man United closed the gap to fourth-placed Chelsea to within three points after a 2-0 win at Stamford Bridge, the first time they have ever done the double over the Blues in a Premier League season. That victory means Ole Gunnar Solskjaer is the first manager to beat Chelsea three times in the same campaign, extending his record against the South West London outfit to four wins and one draw out of five meetings.

Harry Maguire scored the clinching goal with a header in the second-half, which is the first time he has scored a header from a set piece for the Red Devils. That is remarkable not just for the fact that he is known as ‘Slabhead’, but also because he has been so proficient for England in that department. Surely that is something United should hone in on from now on.

Chelsea’s form, meanwhile, has fallen off the side of a cliff, winning just two of their last seven league matches, while they have also lost five home games already this season. That puts them 12th in the table on both counts – will they stay in the top four for much longer? The Blues have also now lost five league matches at Stamford Bridge, meaning Frank Lampard has lost more home games as manager than Jose Mourinho did across both his tenures.

This is also the first time Man United have done the double over Chelsea in the league since the 1987/88 season.

Heung-min Son’s brace against Aston Villa on Sunday ensured he became the first Korean to reach 50 Premier League goals, as well giving Tottenham Hotspur the three points in their bid to qualify for next season’s Champions League.

Toby Alderweireld contributed to the spectacle by scoring an own goal and a goal at Villa Park, becoming the 49th player to score at both ends in a single Premier League fixture.

3 – Toby Alderweireld is the third Spurs player to score for and against his own side in a Premier League game, after Gareth Bale vs Liverpool in November 2012 and Chris Armstrong vs Arsenal in March 2000. Rebalance.

Their 3-2 victory continued an upward trend under new manager Jose Mourinho, who succeeded Mauricio Pochettino in November. Since then Spurs have won eight of their 14 league matches, drawing two and losing the other four. Only Liverpool and Man City can attest to having a better record over the same period.

With three wins on the bounce, the Lilywhites are now, incredibly, just one point behind fourth-placed Chelsea and a place in Europe’s premier competition for next season. Given how poorly they began the season, this is remarkable, although they were never cut too far adrift points wise, making such a turnaround eminently plausible.

This just makes Saturday afternoon’s meeting between Spurs and the Blues all the more intriguing; Jose’s return to Stamford Bridge, the master Mourinho versus the apprentice Frank Lampard, fourth versus fifth, North London against South London. This coming Sunday we can gorge ourselves on #narrative until we choke.

Take the ball, pass the ball

Since Mikel Arteta’s arrival as head coach at Arsenal, his team has only lost one game – at home to Chelsea in December – but before the weekend they had only won one, drawing the other five, making him only the club’s second manager to have one win after seven games. The Spaniard finally got his second league victory in emphatic fashion on Sunday though, hammering Newcastle United 4-0 at the Emirates.

Although the level of opposition could be called into question, it was still a much needed result for the Gunners, who are experiencing a washout of a campaign. We got to see what an Arteta side looks like; dominating possession, passing around the opposition to find an opening, and using quick, clever movements to breach the defence.

Arsenal attempted 647 passes, 13 of which were attempted assists. This is what the lovechild of Arsene Wenger and Pep Guardiola looks like:

35 – There were 35 passes in the build-up for Mesut Özil's goal vs Newcastle, making it 10 passes longer than any goal scored in the Premier League this season, with all 11 @Arsenal players involved at least once. Mikel. pic.twitter.com/9p2I09HMJP

It seems as if Arteta is also starting to get more out of record signing Nicolas Pepe, who provided a goal and two assists against the Magpies. He put in an all-round performance, with three of his four chances created deemed as big chances, while he also completed ten ball recoveries, two tackles, two take-ons and had two shots on target.

An honourable mention for Crystal Palace’s Christian Benteke too, who scored his first Premier League goal in 34 games during the 3-1 defeat to Everton in the first encounter of this gameweek way, way back on 8 February.