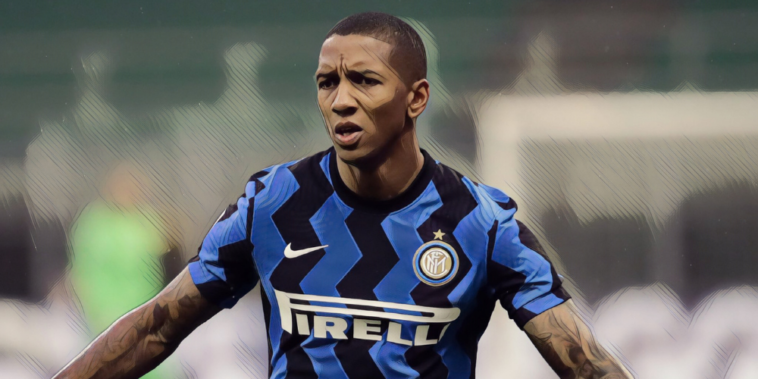 Aston Villa have joined a growing list of Premier League clubs interested in signing Ashley Young on a free transfer from Inter Milan.

Young’s contract with the Italian side is set to expire at the end of the month with the wing-back having turned down a new deal at the San Siro, the veteran having been linked with a return to the Premier League with former club Watford amongst his list of suitors.

Burnley – managed by his former Watford captain, Sean Dyche – have also been mentioned as a possible destination for the versatile 35-year-old, who formed part of the Inter side that won a first league title in 11 years during the 2020/21 campaign.

Sky Sports are now reporting that another one of Young’s former clubs, Aston Villa, have expressed an interest in his signing with Dean Smith considering a move for the former England international to boost his side’s options.

Young previously spent four-and-a-half seasons at Villa Park before a £17m move to Manchester United, where he won the Premier League, FA Cup, League Cup and Europa League before moving to Italy in 2020.

Young is believed to still have an offer on the table from Inter Milan to re-sign despite the club’s financial difficulties at present, though now has multiple proposals from England as he weighs up his options this summer.

He made 26 league appearances for the Nerazzuri last season, scoring once and providing four assists.