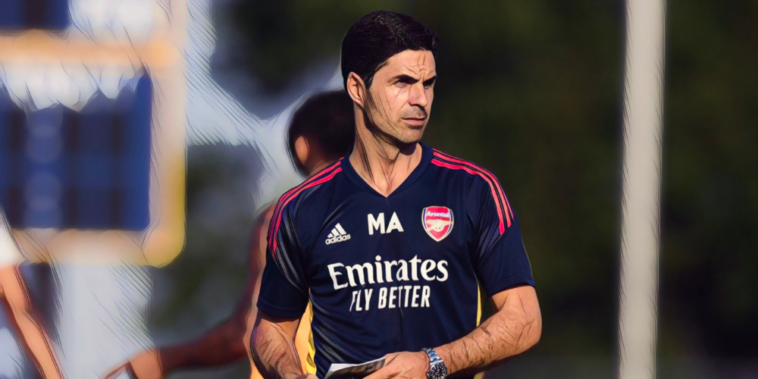 Mikel Arteta has called on football’s authorities to ‘protect’ players ahead of a hectic fixture schedule.

The winter World Cup has placed unprecedented pressure on the football calendar with Arsenal among the busier clubs in the Premier League ahead of the season’s pause.

This weekend’s North London Derby with Tottenham will be the first of a huge 13 fixtures for the Gunners before the break, which will follow Arsenal’s trip to face Wolves on November 12.

The World Cup’s first fixture takes place just eight days later, while there is just another eight days between the World Cup final – set for December 18 – and the resumption of the Premier League season on Boxing Day.

Arteta has opened up on the demands and believes more must be done to protect players, admitting he will take a ‘game by game’ approach when assessing his squad.

“We have to protect it, have the player in the right mindset and ready to play for their clubs and countries,” Arteta told his pre-match press conference.

”The best way to do it is with good, honest communication that is transparent.

“You have to go game by game. Performances and how players are physically and mentally will dictate how much we use them, but the schedule is hectic and we need to think carefully.”