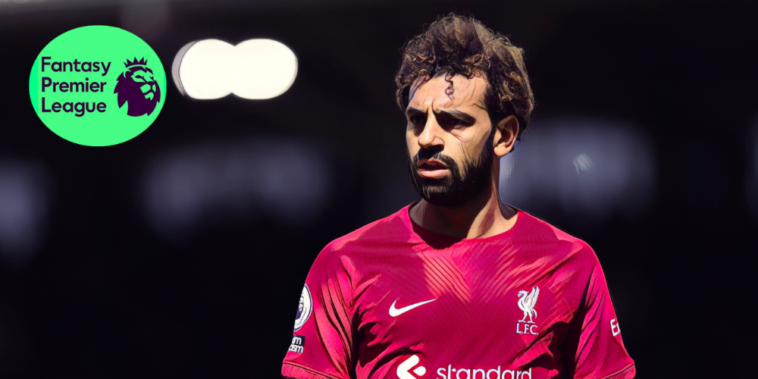 It’s a weekend of huge derby fixtures with local match-ups in Manchester, North London and the East Midlands, while there will be Premier League debuts for new managers in the dug-outs at Chelsea and Brighton.

Ivan Toney vs Bournemouth (A)

Toney has scored five goals and two assists in seven Premier League games this season, a run of form which saw the 26-year-old included in the England squad for September’s international fixtures.

ROCKET!!! 🚀 Ivan Toney's freekick was the pick of the bunch in a brilliant Brentford performance on Saturday 👏

Should the forward be on the plane to the World Cup? 🛫 pic.twitter.com/AByc6Rc6tI

An international debut failed to materialise however and Toney will return to Brentford well-rested for this weekend’s fixtures. Thomas Frank’s team travel to face Bournemouth on Saturday, looking to bounce back from a 3-0 defeat to Arsenal last time out.

Bournemouth have improved under the management of interim boss Gary O’Neill, but concerns remain over the Cherries’ defensive strength with only Leicester (22) having conceded more than their 19 goals this season.

Aleksandar Mitrovic is another FPL asset performing well above his price-tag this season, with the Fulham forward having been on fire across the season’s opening weeks.

Mitrovic has blanked just twice this season and has averaged an impressive 5.8 points-per-game so far this season.

Aleksandar Mitrovic has only blanked twice this season! 👏#FPL pic.twitter.com/4zH3IzcFrQ

The 28-year-old maintained his excellent form over the international break, with four goals in two games for Serbia, including a hat-trick against Sweden. That return saw Mitrovic score his 50th international goal, extending his record as Serbia’s all-time record goalscorer.

He has hit 48 goals in his past 58 appearances for the national side and has 49 in 51 league appearances for Fulham since the start of last season. Even given the big-name options elsewhere, he’s becoming difficult to ignore as a captaincy option.

Mohamed Salah has been among the most transferred out players ahead of Gameweek 9, with FPL managers having become frustrated with the Egyptian’s returns in recent weeks.

Salah has been below his usual high standard so far this season, but the underlying numbers point towards FPL’s most reliable asset of recent seasons regaining his form.

Salah leads the Premier League for key passes per game this season (4) and despite a slow start has still recorded six goal involvements in nine starts for Liverpool across all competitions.

Liverpool take on a Brighton team under the management of Roberto De Zerbi for the first time this weekend, an opponent that Salah has regularly returned against in recent seasons. The 30-year-old – who scored twice for Egypt last week before an early return from the international break – has blanked just twice in ten appearances against the Seagulls.

Sunday’s Manchester Derby will be a must-watch fixture this weekend, as City and United do battle at the Etihad.

City remain unbeaten this season and dominated both clashes against their Mancunian neighbours last season, though United will arrive in confident mood after a four-game winning run that has included victories over Liverpool and Arsenal.

The task for Erik ten Hag and his team will be stopping Erling Haaland however, a feat no team in the Premier League has achieved this season. Haaland has failed to score just once during the current campaign, in the 4-0 win over Bournemouth in which he recorded an assist.

🎩 @ErlingHaaland (£12.0m) has scored a hat-trick and collected 17 points in each of his last two home appearances 🔥

He couldn't make it three on the bounce at home, could he? 👀#FPL #MCIMUN pic.twitter.com/jPn4AeknNh

His 73 points are comfortably the most in FPL so far this season with Haaland having emerged as a set-and-forget captaincy selection.

The Norwegian has scored hat-tricks in each of his last two league appearances at the Etihad. A third in succession would write his name in Manchester City folklore.