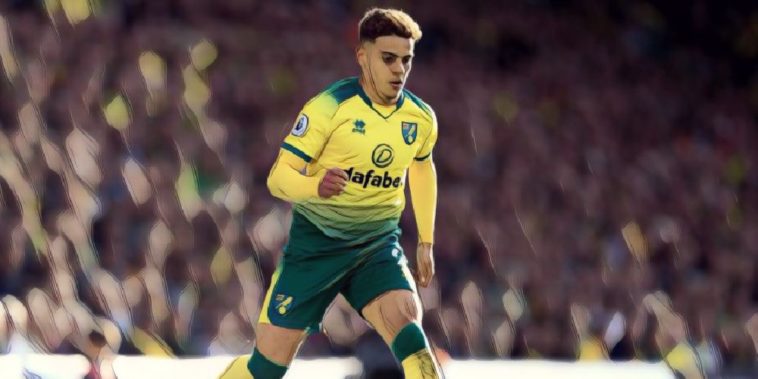 Arsenal and Tottenham are set to battle it out in the race to sign highly-rated Norwich defender Max Aarons.

The North London rivals are set to go head-to-head to secure the signing of the England U21 international, the 20-year-old having impressed following Norwich’s return to the Premier League this season.

Tottenham have been monitoring the youngster for some time as they seek to strengthen at right-back, Serge Aurier having failed to convince in the role since Kieran Trippier’s summer departure to Atletico Madrid.

Jose Mourinho‘s side remain the favourites to sign a player who would cost in the region of £30m, though Arsenal have now joined their local rivals in their pursuit of Aarons and could also launch a bid in the coming weeks.

New Arsenal manager Mikel Arteta is believed to be considering the club’s full-back options, the Gunners reportedly concerned about Hector Bellerin’s ability to return to his best following a serious knee injury while Ainsley Maitland-Niles’ long-term future is thought to be in midfield despite having filled in at right-back.

Norwich are believed to be open to selling Aarons should any club match their asking price, though according to the Daily Mail, any deal could involve the academy graduate remaining at Carrow Road on loan for the remainder of the season.

Daniel Farke’s side currently sit bottom of the Premier League and Aarons is reportedly keen to stay in the top flight beyond the end of the season, with West Ham and Everton also holding an interest in a player who was named as the EFL Young Player of the Year during the club’s promotion campaign last term.