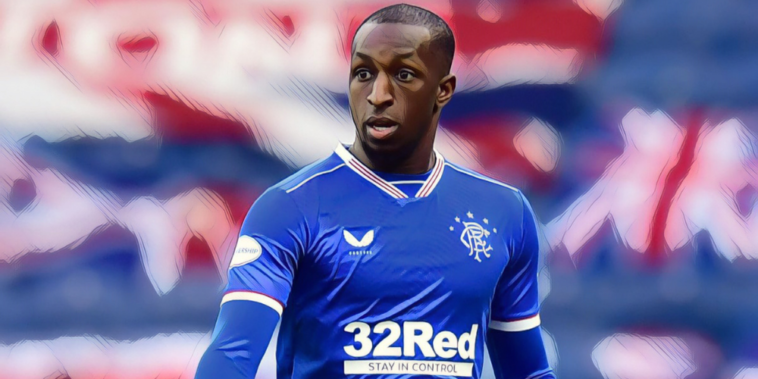 Arsenal are being linked with the re-signing of Rangers midfielder Glen Kamara, as a potentially cheaper alternative to Ruben Neves.

Kamara came through the academy ranks at Arsenal but made just one appearance for the senior side, spending time on loan with Southend and Colchester before a permanent move to Dundee.

The midfielder signed for Rangers in 2018 and has become a crucial component in Steven Gerrard’s side over the past two seasons, being named in the PFA Scotland Team of the Year as the Ibrox outfit won a drought-breaking title in 2020/21.

Arsenal are seeking midfield reinforcements this summer with the north London side having been linked with a host of additions, though progress over a deal for Wolves’ star Neves has been limited with Manchester United having now reportedly joined the chase his services.

It has been reported earlier this week that the Red Devils currently lead the race to sign the Portugal international, with GiveMeSport reporting that Kamara has emerged as an alternative for the Gunners.

The 25-year-old is believed to be valued at around £10m by Rangers and impressed at Euro 2020 this summer, averaging more interceptions per game than any other player during the group stage despite Finland’s early exit.

Kamara currently has two years remaining on his contract at Ibrox and the Scottish champions could now look to cash in on a player signed for just £50,000 three seasons ago.

The midfielder has previously been linked with the likes of Everton and West Ham.