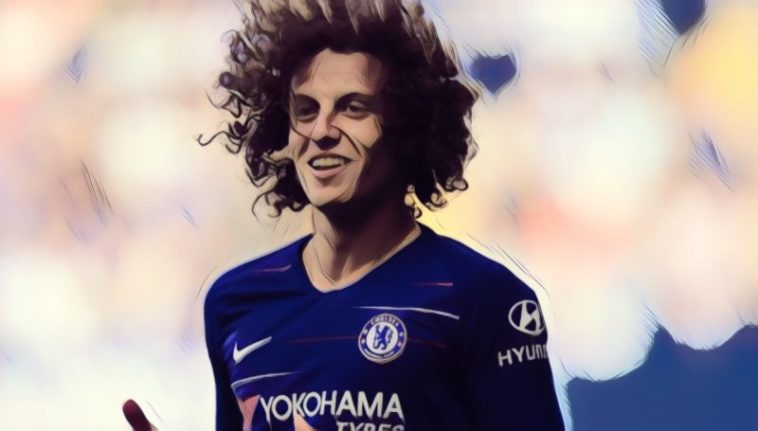 Arsenal have reportedly reached an agreement with Chelsea regarding the transfer of David Luiz.

Arsenal’s search for for a new central defender has so far been a fruitless one, with the North London club having been linked with a number of targets.

In the last week alone, The Gunners have been linked with Juventus’ Daniele Rugani and RB Leipzig’s Dayot Upamecano, seeing a £55m bid turned down for the young French defender.

However, in a very interesting development on Wednesday, Chelsea defender David Luiz has emerged as a surprise target for Unai Emery, and it is now being reported by the ever-reliable David Ornstein that the two London clubs have now reached an agreement.

It is thought that the 32-year-could swap West London for North for the relative bargain price of £8 million.

The curly haired Brazilian reportedly trained away from the main group at Chelsea yesterday, and is said to be concerned at his playing opportunities under Frank Lampard after he was left out of the recent friendly against Borussia Monchengladbach.

Arsenal have enjoyed a decent window, bringing in the likes of Nicolas Pepe and Dani Ceballos, but their defence has been a constant source of concern.

However, they finally agreed a fee with Celtic regarding the transfer of Kieran Tierney last night, who is also expected to complete a £25 million move from the Scottish Champions before today’s deadline, and it seems as though he could be joined by David Luiz too.

The luckiest teams in the Premier League in 2018/19