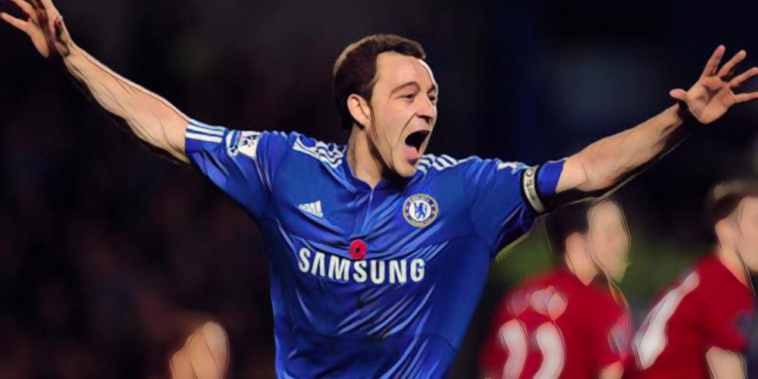 League leaders Chelsea are set to take on Manchester United at Stamford Bridge this weekend, the two sides having previously played out some of the most keenly-contested encounters in the Premier League era.

While Alex Ferguson’s Manchester United side had reigned supreme in the 1990s, the Blues had slowly begun to emerge as potential title challengers at the turn of the millennium, before the arrival of owner Roman Abramovich and charismatic coach Jose Mourinho eventually realised those lofty ambitions.

Over the next few years, the two sides went toe-to-toe in the title race, the west London side coming out on top in the 2004/5 and 2005/6 campaigns, before the Red Devils hit back with three successive title triumphs over the next three seasons.

Carlo Ancelotti’s appointment in 2009 ended that spell of dominance for the Old Trafford outfit at the end of his debut campaign, although Ferguson’s men would wrestle back the title in 2011, all the while that period seeing the two sides come to blows in both the FA Cup and the Champions League, notably going head-to-head in the 2008 showpiece in Moscow.

The Scotsman’s retirement in 2013 sent the Red Devils into a downward spiral that they are yet to truly emerge from, while Chelsea have continued to enjoy success under a succession of managers, although that has not taken away from the intense nature of the rivalry between the two clubs.

As they again prepare to do battle, with Thomas Tuchel’s side the undisputed favourites, here’s a look at some of Chelsea’s best goals in the fixture at Stamford Bridge: