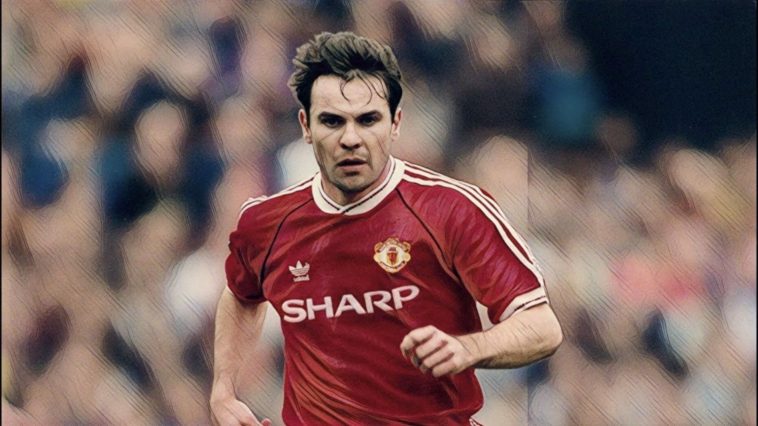 Nicknamed “Choccy” by his teammates because his surname is reminiscent of a chocolate eclair, the Scot enjoyed a trophy-laden decade at Old Trafford where he scored 127 goals and provided 49 assists.

McClair joined Man United after shining for Celtic, where he scored a phenomenal 126 goals in 204 appearances, before going on to win nine major trophies, including four Premier Leagues and the European Cup Winners’ Cup.

Despite his penchant for scoring goals, McClair repeatedly had to make room for better strikers, making way for the likes of Mark Hughes and Eric Cantona, so he reinvented his game to stay in the team. Missing only eight weeks of action through injury during his United career, he became a rock of reliability for Alex Ferguson through the nineties in both the final and middle third.

On the latest episode of the 90’s Football Hall of Fame show, we were joined by football writer David Sneyd to discuss Brian McClair’s prolific scoring record, his dry sense of humour, and the famous Choccy’s Diaries in which he often made stuff up about his teammates.

We also chat about his seamless evolution from star forward to shadow striker to creative midfielder, why he was so well respected by Ferguson, and the “rave going on in his head”.