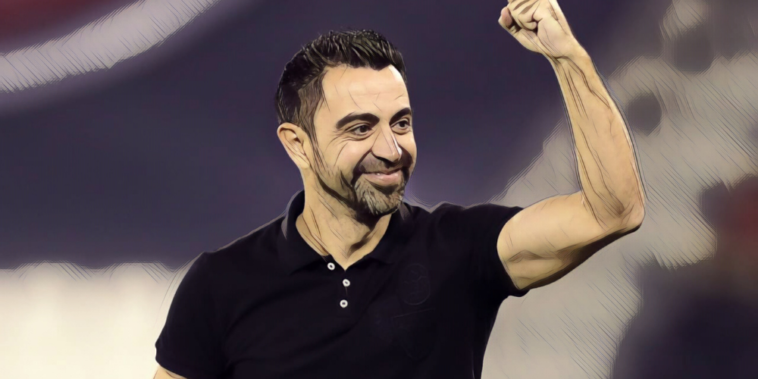 Xavi has opened up on his desire to take charge at Barcelona as the former club great edges closer to becoming the Spanish side’s new manager.

Barcelona have made an approach to bring Xavi back to the Camp Nou as Ronald Koeman’s successor, with the Catalans seeking change following a disappointing start to the campaign that has left them ninth in La Liga.

Xavi – who made 737 appearances for Barcelona as a player and won four Champions League trophies during his time with the club – has spent the past two seasons managing Qatari side, Al Sadd, though appeared to say his farewell to the club following their 3-3 draw against Al-Duhail on Wednesday, shaking all of his players’ hands at full-time.

The 41-year-old has opened up on his desire to return to Barcelona and revealed he has agreed to become the club’s new manager, insisting all that remains to be done is for the Catalans to find an agreement with Al Sadd over a deal.

The Spaniard spoke of his excitement at potentially returning ‘home’, having come through the academy system at Barcelona before a glittering career with club and country.

“But now it depends on the conversations between clubs, they need to reach an agreement. Barca is coming to talk, we are all eager and excited. We’ll see if it ends up being done.

“I really want to go home. I hope it happens. I have a contract and now the clubs have to negotiate. They already know my position.”