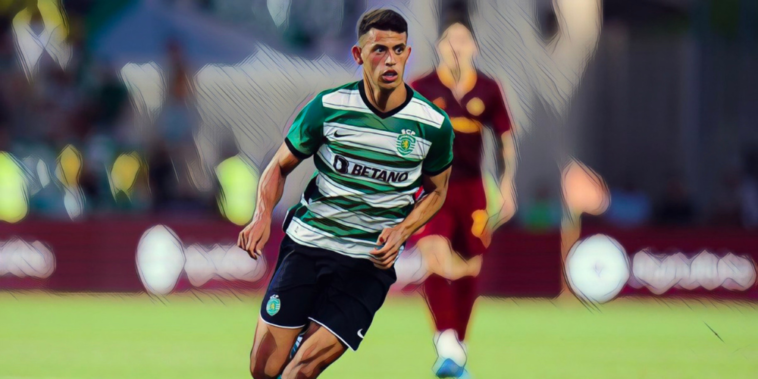 Wolves have agreed a club-record deal to sign Matheus Nunes from Sporting Lisbon.

Bruno Lage’s side will pay an initial £38m for the midfielder, though the fee could rise to £42.2m with further add ons according to Sky Sports.

Nunes has been linked with a number of Premier League clubs this summer with Liverpool, Manchester City and West Ham among those who have reportedly monitored his progress.

Wolves, however, have now reached an agreement with Sporting for the 23-year-old who looks set to become the latest exciting import at Molineux.

Nunes has impressed across three-and-a-half seasons in the Portuguese capital, where he has made 76 appearances and scored seven goals for Sporting. He made his senior debut for Portugal in 2021 and has since earned eight caps for the national side.

Wolves will now negotiate personal terms with the player, who could become the club’s third signing of the summer window. Lage sealed a deal for Burnley centre-back Nathan Collins earlier in the summer, before spending £27.5m to sign Goncalo Guedes from Valencia.