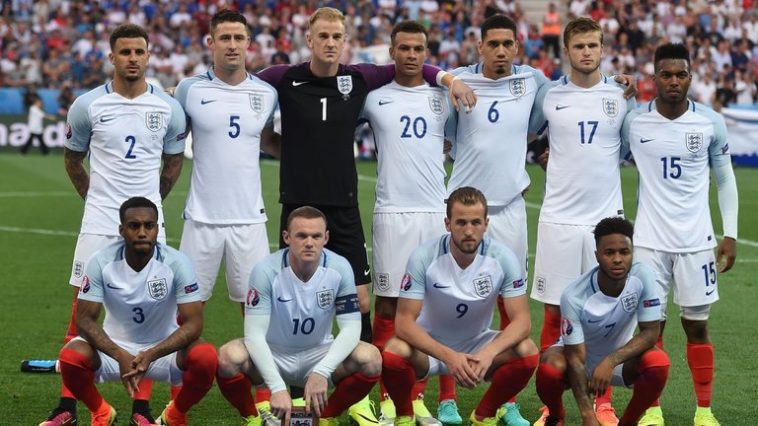 Of England’s most recent squad for the friendly against Germany and qualifier against Lithuania, Joe Hart is the only player from a club outside of the premier league. So, it’s time to look at why not many English players venture abroad.

Is it simply the classic brit abroad who doesn’t want to learn a language or embrace the culture? Footballer or not a lot of British people are very easy to tell apart abroad. Players of any nationality often get stick for not learning the language of the country they are in.

Carlos Tevez infamously failed to learn English beyond a simple level despite playing here for 7 years. In more recent times the more recognisable English players to go abroad have gone to the MLS. Legends such as Frank Lampard, Steven Gerrard and David Beckham have recently made the trip over the Atlantic. This would further the theory players are staying put due to language difficulties.

Why leave the Premier League?

The Premier League is watched all around the world and as of recent times has seen wages spiral.

Mid table teams can offer huge wage packets, such as West Ham paying former star Dimitri Payet £125,000 a week. When there’s incentives as high as this, it’s easy to see why English players are staying at home.

In other countries, these values are often different. The biggest contrast being the high regard for technical ability in Spain. Often small operators such as Andres Iniesta, are taught from a young age to retain possession.

This is a stark contrast to young British footballers. If you go to almost any under 12’s football match you’ll see a rigid 4-4-2 with lots of hoofed balls over the top.

Is it a problem?

Even though many English players seem to enjoy their home comforts, is this necessarily a bad thing?

Looking abroad to the Germans most of their squad reside in their domestic league. With notable exceptions of Mesut Ozil, Sami Khedira and Toni Kroos, most of the German squad play with each other for either Bayern Munich or Borussia Dortmund.

In addition, the Spanish team which managed 3 titles in consecutive tournaments was almost entirely comprised of Barcelona and Real Madrid players.

The Italians also benefit from this familiarity, with the back 3 and keeper of Juventus (Buffon, Barzagli, Bonucci, Chiellini) playing together for club and country on a regular basis.

One difference here in England is that a lot of the top English players are spread out across several teams and are less used to playing with each other on a regular basis.

Should English players go and ply their trade abroad? Or would the national team benefit more from playing together more at club level?

Football Faithful currently have a number of vacancies to join our writing team. If you are keen to write about your club then please get in touch.